Ever wanted a ringside seat as a professional hedge fund manager invests and trades his firm’s capital? Join former CNBC and Fox News anchor, Wall Street Correspondent for The Tonight Show as he outlines his analysis, trades and investments on TradingWithCody.com. 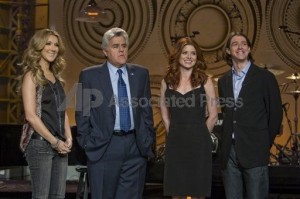 Cody Willard and his stock analysis has been featured on CBS News, ABC’s 20/20, in the Financial Times, the Wall Street Journal, Fortune Magazine and many other places. Some of the many home runs that he’s shared with his subscribers include (click the links to see the original Trade Alert for each position):

Do you have any positions that are up several thousand percent? Want to follow Cody’s secrets to investment success?

After spending more than twenty years developing my approach to investing and trading, I’ve found that each proposed trade/investment (equity, options, cryptocurrencies, crowdfunding, etc) starts with questions like these:

I’ve developed an algorithmic program to help me answer these questions and develop a quantitative, repeatable process doing so. The WiNR Ratio it kicks out estimates the likely annualized returns adjusting for risk/reward.

Likewise, whenever I analyze an equity investment opportunity with a time frame of at least three years, I use several fundamental metrics to get a sense of the company’s valuation:

Those inputs, along with other proprietary metrics including ways of measuring a company’s “Revolution Factor” go into an algorithmic system that calculates what I call the WilPOWR Rating. These new programs and the fact that we now have a repeatable, quantifiable, trackable process of analysis, trades and investments in these proprietary systems gives us yet another potential edge for the hedge fund.

Sign up today for TradingWithCody.com and included in your subscription is:

Closing his hedge fund on October 1, 2007 to become a national news anchor as he warned of the collapse of the major Wall Street banks and the infrastructure of the hedge fund industry just as the markets topped and subsequently crashed 60% in the next year.

Telling his followers to buy and stay long Google since August 2004 when the stock was $45 per share to this very day: 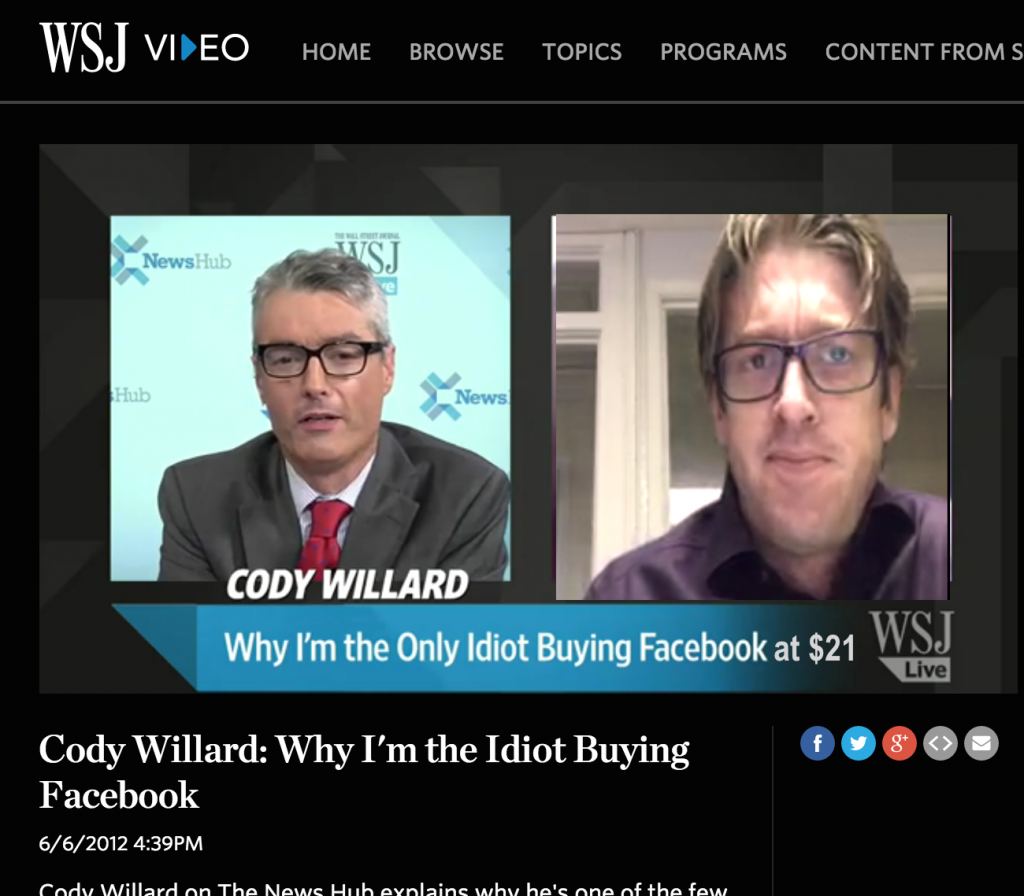 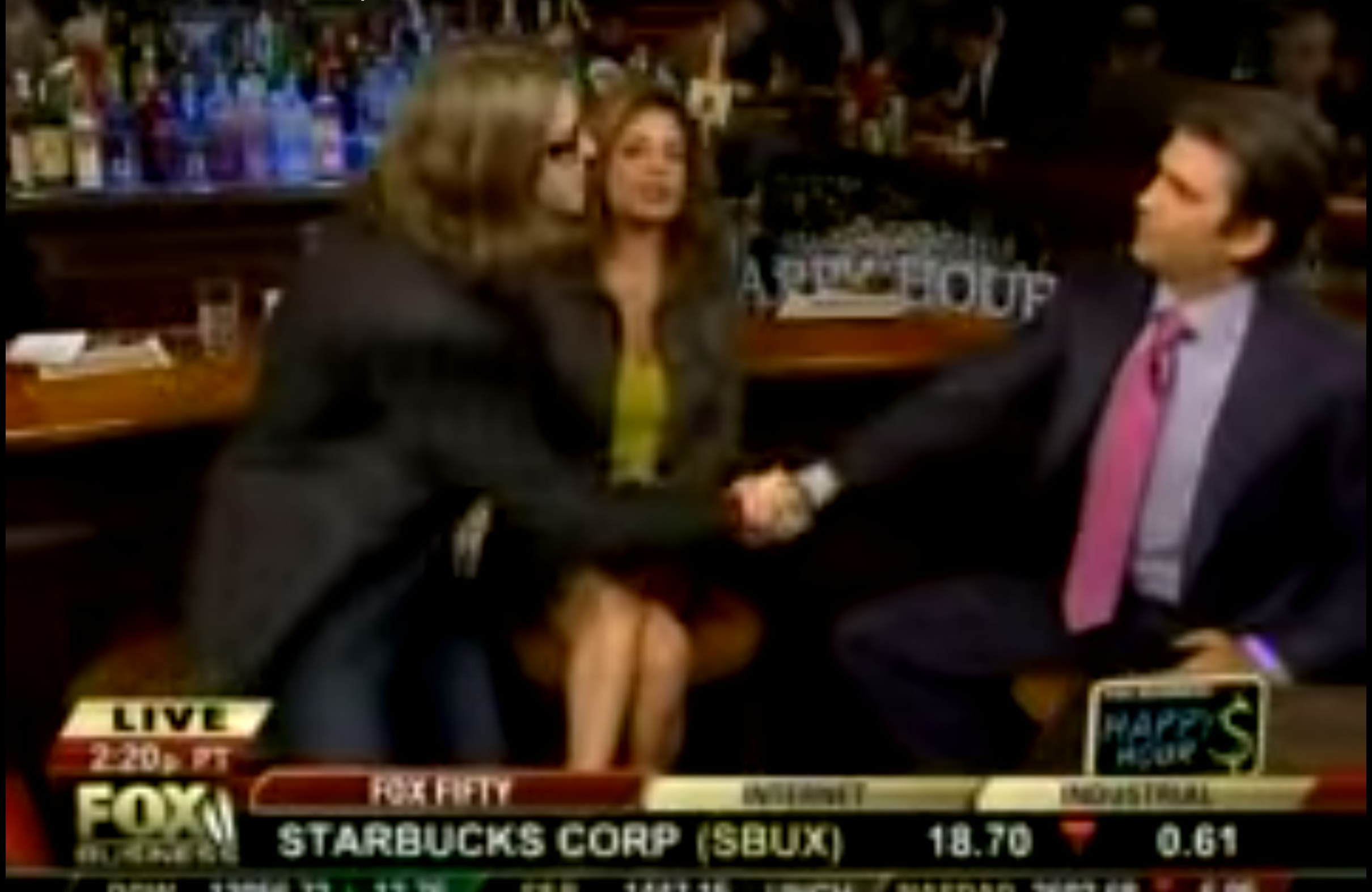 “Not only does Cody Willard have an uncanny ability to pick revolutionary tech stocks for the long haul, netting his Trading With Cody subscribers huge gains, he’s dedicated to helping us keep those gains by trimming around our core positions and steering us clear of future bear markets, just as he has in the past.” – Tenacious Trader, 2018

“Trading with Cody is a great way for the busy average person to get insights into investing ideas and the market trends early. Instead of day trading or attempting timing each move against the market, Cody aims to be in the innovative companies early or appropriately. His non-emotional approach to the market and coaching is a very reassuring contrast to the whiplash inducing changing headlines one is otherwise exposed to.” – Ben, 2018

“Aside from being a straight shooter he is a solid individual. Over the years that I have been with Cody I feel very comfortable with his understanding of what makes the market tick. What I learned from him is patience, and more importantly that I make decisions of how much to buy and when to sell. I look forward to his commentary and over the years I have not only profited by using his service but appreciate how decent and smart he is.” – Marvin, 2017 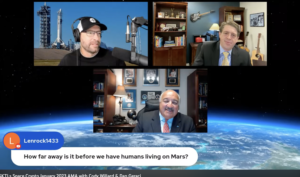 Here is the transcript for this week's Live Q&A Chat. Q. Your last few trade alerts were really good! I have end of year cash I need to put to work. Any ideas? A. I … END_OF_DOCUMENT_TOKEN_TO_BE_REPLACED 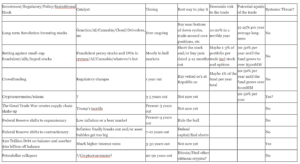 I might have forgotten to mention the day of the chat when I sent out yesterday's post. We'll do this week's Live Q&A Chat at 11am ET TODAY in the chat room on … END_OF_DOCUMENT_TOKEN_TO_BE_REPLACED

Before we jump in, and more on this below: I'm taking most of the rest of the profits on these call options that we bought a few weeks ago when the markets were near those recent … END_OF_DOCUMENT_TOKEN_TO_BE_REPLACED

I'll be joining Dan Geraci, the chairman of the Planetary Society, on a Youtube "Ask Us Anything" livestream tomorrow (Tuesday) January 17 at 7pm ET where we will be discussing The … END_OF_DOCUMENT_TOKEN_TO_BE_REPLACED 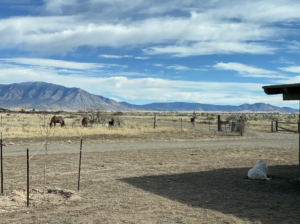 Here's the transcript from this week's Trading With Cody Live Q&A chat. Q. Hey Cody, you said yesterday you're expecting a short term uptrend and are buying some calls. Any … END_OF_DOCUMENT_TOKEN_TO_BE_REPLACED