The path of least resistance for the market is starting to shift back higher, favoring the bulls once again. We don’t have to game near-term swings in the market though, so let’s stick to our playbook.

Qualcomm breaking through to new highs since we bought it a couple months ago. Steady as she goes there for now as I think the longer-term set up and valuation in this stock remain compelling.

We’re taking Amaris and Lyncoln to a niece’s graduation this weekend in Truth or Consequences, NM. We have a big bus RV that we’ve basically converted into a mobile medical unit that has all our equipment for Amaris. But it will obviously be a challenge this weekend. 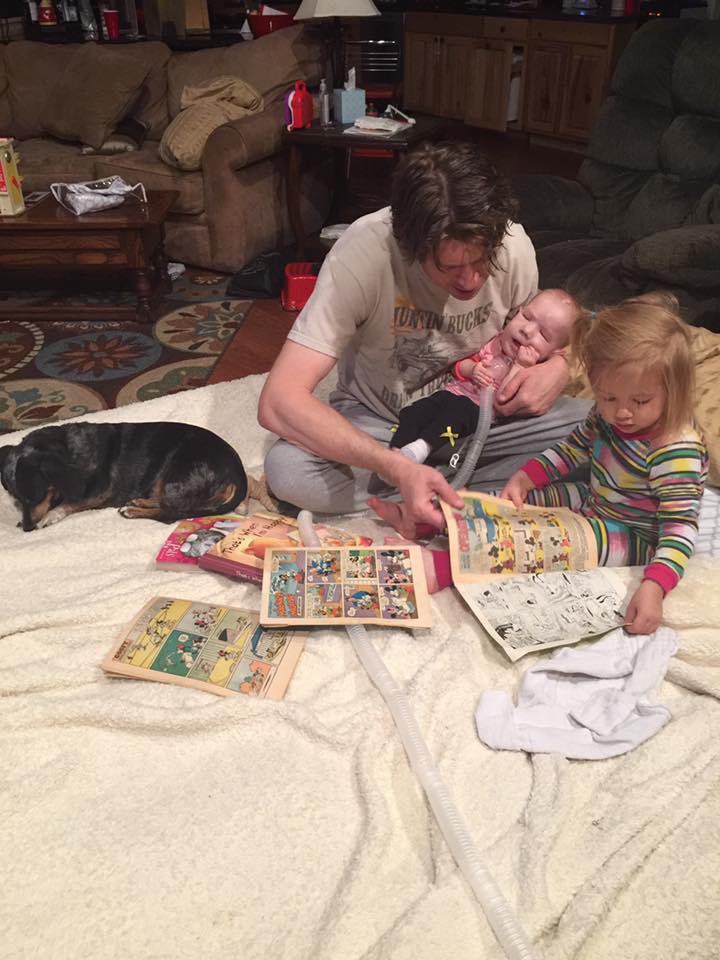 On Sunday night, I catch the redeye direct flight from Albuquerque to NYC for four days of meetings, appearances, networking and friends. I’ll be trying to keep a near-regular writing schedule while I’m there and will probably be adding at least one or two more names to my new Teenager Stock Basket next week too.

$GOOG, $AAPL, $INTC and $MSFT: Predictions and platforms
Tax cuts, Trillion dollar market caps, Nvidia earnings preview, Snap update
Trade Alert: Selling half TWTR (And Cody Kiss & Tell Chat Transcript)
Updates on FFIV and a look at EK's BK
Diversification in the portfolio: What it actually means and how to actually do it