I am in meetings all day today, so we will need to cancel today’s Q&A. If you have any questions, please email them to me at support@tradingwithcody.com, and I’ll be sure to answer you directly.

Let’s talk about the market and the economy and just sort of get a reality check about where we are in each respective cycle. Remember that the economy and the stock markets don’t always move in sync. You can have a bear market for years overlaid on top of a growing economy and visa versa. And in the short term, as we all know, the stock market can get crazy no matter what is going on in the broader economy.

I suppose we should start with rates, as in government and corporate interest rates.

Meanwhile here in the US as I have been noting for the last few months, the broader economy continues to plug along, even growing. So with the US interest rates paying at least something positive, you can see that the US dollar is likely to remain strong for the same reasons that the other aforementioned asset classes are likely to bubble. That again means the Federal Reserve still has wiggle room/cover to maintain it’s near zero percent interest rate policies, cut to outright 0% and/or create quantitative easing without hurting the dollar. In fact, given that most global corporations based in the US and the US banks themselves all prefer a lower dollar versus the other global currencies (in part because it helps with exports), you will hear many argue that the Federal Reserve needs to create more QE and zero percent interest rates.

What does all this mean for the stock markets, if anything? As noted earlier, the fact that trillions of dollars around the world are seeing negative interest rates and economies that aren’t nearly as steady as the US’ own economy is in generally bullish trends. In fact, that is partly why we see the stock markets have run ten percent and many stocks are up 50 to even 150 percent since the Brexit lows. Remember Brexit? Aren’t you glad you didn’t panic along with everybody who was googling the word Brexit when the stock markets crashed? 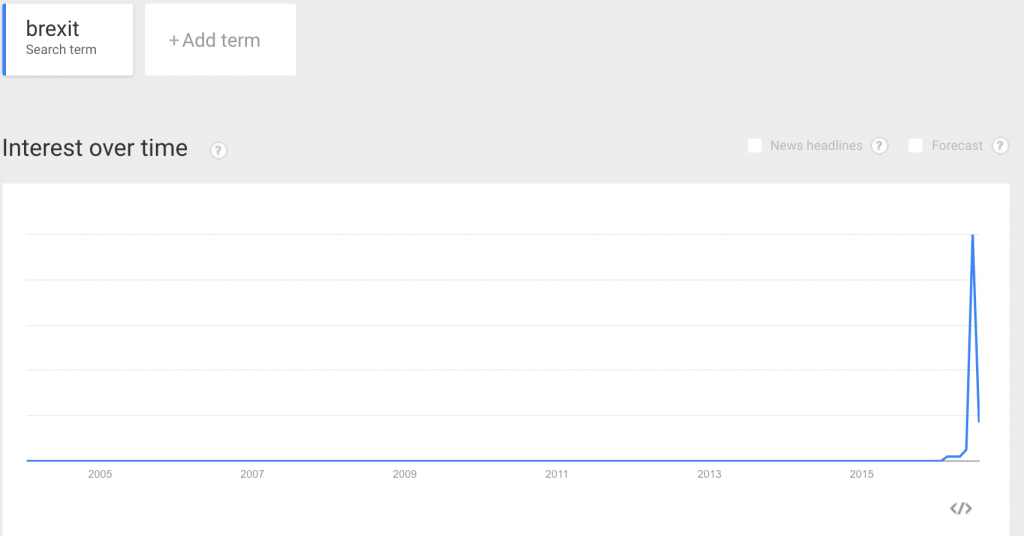 All that said, we all know the stock market can fall five or ten percent in the next panic du jour. And we would rather start to get cautious while we can and not later when we might have to.

If you haven’t trimmed any stock since buying some stocks at the Brexit lows, I’d suggest you consider doing so now. Lock in some profits. Doesn’t have to be be aggressive, and that’s why we trim rather than try to be all in or all out at any given time.

I am going to go ahead and buy some QQQ puts, that expire in September with strike prices around $110. Just a tiny starter position to add some hedge to the portfolio.

I am also going to trim 1/10th of my QCOM and AMBA common stock positions as they have each been on a huge tear of late and are at new highs for the year.

To be clear, I am not changing my stance, getting bearish or anything like that. The framework of the economy, the monetary policies around the world including the global currency wars and aforementioned negative interest rates, and most importantly corporate earnings themselves (especially for our Revolution Investing stocks) are all generally bullish and point to higher stock prices. We all know stocks don’t go straight up. Yet, they have been since the Brexit lows which sort of underscores why it might be time to add some puts and trims some longs.

P.S. Check it out: The App Revolution itself continues to roll along. Can you believe that interest in apps is at new all-time highs? As the Pokemon Go game, the Prisma photo app and other wildly popular new apps continue to reveal, the App Revolution lives. 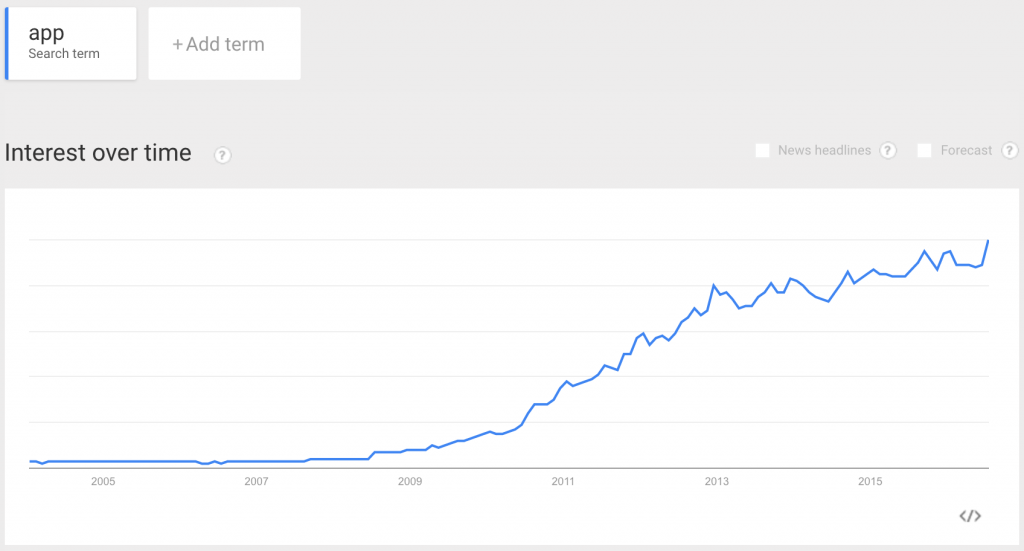