More analysis and insights and even a story or two to come from my CES 2018 trip, are a couple key takeaways from my week running around CES last week with celebrity guests:

I’ll be back with markets commentary tomorrow. Might be time to nibble a few more puts and hedges again. In the meantime though, here are some pics and comments from the trip.

Neil and I got some coverage on Extra TV… very nice, sure, but they didn’t mention his mobile and TV app! You can watch the clip from last night’s episode of Extra TV here: http://extratv.com/videos/0-04o3apm8/

CES 2018. The blackout hit while we were looking at Intel’s latest technologies — pretty ironic. It turns out that none of this stuff works without electricity. I was with Bobby Farrelly, writer/director of “Dumb and Dumber” and “There’s Something about Mary” etc when it happened.

Had a a great trip with Neil Patrick Harris and Terrell Owens and my other trusted IAm App teammates. 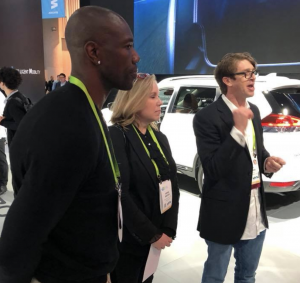 Drive and hustle in Las Vegas. Mind blowing day with Bobby Farrelly and fascinating evening with Kevin O’Leary from Shark Tank. Helluva week with my friends and partners. 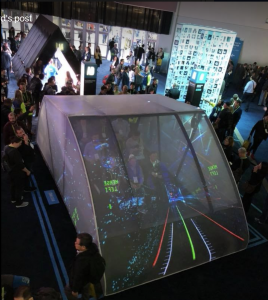 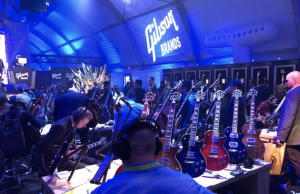 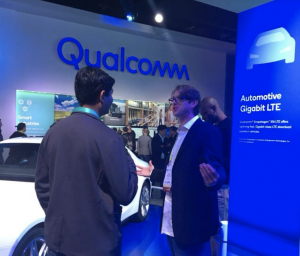 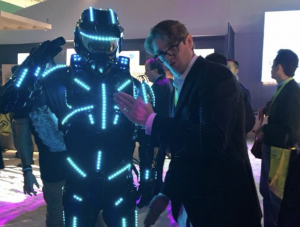 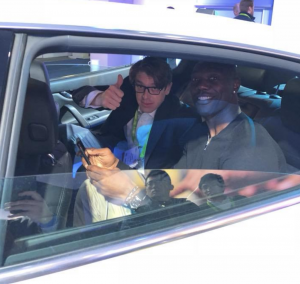 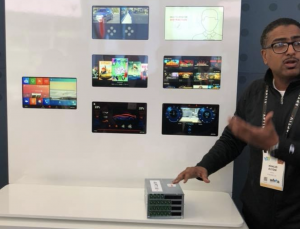 Apparently EVERYBODY KNOWS the government lies about inflation
Making the hardest trade and remembering some Apple history
Welcome, stock pick requests, and a personal note
Happy?
No easy solution for your money in this Brave New World