What a week in the news. From the shameless and (finally) explicit partisan-ization of the Supreme Court nomination process to the SEC suing to get Tesla’s Elon Musk barred from being the CEO.

I told you guys from the moment I saw Elon’s tweet about taking Tesla private that there was no way he had funding secured. I didn’t predict that the SEC would sue him and that the DoJ might file criminal charges against him though. Mainly because the SEC surprisingly said in their suit that, “Neither celebrity status or reputation as a technological innovator provide an exception to the securities laws,” and I didn’t predict that either.

A lot of people have lost a lot of money trying to navigate the wild swings in sentiment, headlines and stock price moves in Tesla over the last six weeks since Musk threw that “We’ve got funding in place” tweet. I wouldn’t suggest trying to play that game with your hard-earned capital.

Tariffs are also front and center in the news as Trump’s latest round, this time up to $250 billion in tariffs on imports from China, though the US stock markets sure seem to be expecting that US economy and corporate earnings won’t be impacted.

I’m less sure about that, in particular, I think we should all be on inflation alert into the end of this year and especially in 2019. Tariffs aren’t the only potential catalyst for higher inflation though — years of below natural near 0% interest rates, labor demand far outreaching demand and other factors are likely to contribute to what could be an inflationary trend in coming quarters.

In fact, that’s part of what I’ve spent my week on — trying to find some ways to hedge our portfolio against higher inflation trends specifically.

I’ve got some big news that I’ll be announcing next week that’s been keeping me at the office for 12-14 hours a day lately too, so, yeah, stay tuned for that too. 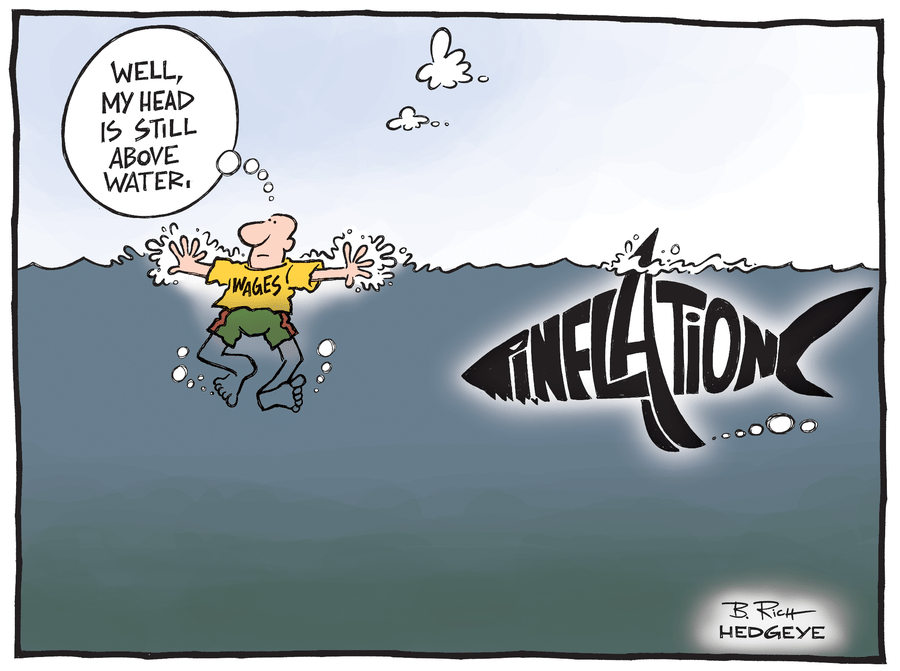 Don't chase a spiking microcap
The Oil Market, Nikola Motors Is A Joke, Boeing Trouble And More
Think about the message in this opening write-up...
Adapt your strategies in an increasingly rigged market
Subcriber question: Tell me again why we are shorting Cablevision...