Let’s do this week’s Trading With Cody Live Q&A Chat tomorrow (Tuesday) morning at 9am ET. I’ll also take questions over the phone on our conference call line (Dial-in: 641-715-0700 Access Code: 709981) or just hit reply on this email to send us your question.

Have you ever heard the saying about how generals always fight the last war? I’ve been thinking a lot about that saying as the markets have tanked the last couple weeks and I’ve heard many an investor, pundit and reporter worry about how this could be 2008 all over again.

As early as 1929, Lieutenant Colonel J. L. Schley, of the Corps of Engineers wrote in The Military Engineer: “It has been said critically that there is a tendency in many armies to spend the peace time studying how to fight the last war,” a sentiment repeated by the Dallas Morning News in 1937: “There is a partly justified criticism that peacetime generals are always fighting the last war instead of the next one.”

And then I came across “Price Fixing for Foodstuffs” By EARL L BUTZ, who was the Head of Department of Agricultural Economics Purdue University from 1951, who appears to have been one of the first to explain how the principle applies in in economics/policy and not only to war when he wrote that:

“Other consequences have followed from the disposition of the economic generals to fight the last war. It is far from clear that the stability of the Development Areas has been improved by what has been done. True between the wars the heavy industries were subject to heavy cyclical fluctuations and secular decline while consumption goods industries followed a steadier course. Post war experience has been different and promises to be different for a measurable period the basic industries have maintained steady employment while consumption goods industries have fluctuated a good deal partly due to changes in Government policy.”

On top of that as Mark Twain famously didn’t say, “History doesn’t repeat, it rhymes.”

Similarly, with the ongoing and ever escalating Great Currency Wars, Great Trading Wars, and Great Propaganda/Privacy wars of the 21st century, I’ve decided to re-read and study the principles laid out in the the The Art of War by Sun Tzu. Here are two quotes from the timeless lessons put forth in that book that have stuck out to me so far.

A few other books I’m reading right now and am incorporating into my application of past times to present to the most likely future(s) come from some that I salvaged from my wife’s late grandfather who was a small town railroad worker turned banker who also was mayor and beloved by the whole of Lincoln County, NM. You won’t believe the differences in tone from the bankers in 1937 (calls for collectivism as it was Great Depression time) to 1947 (calls for government deregulation as it was boom time). Sound familiar? 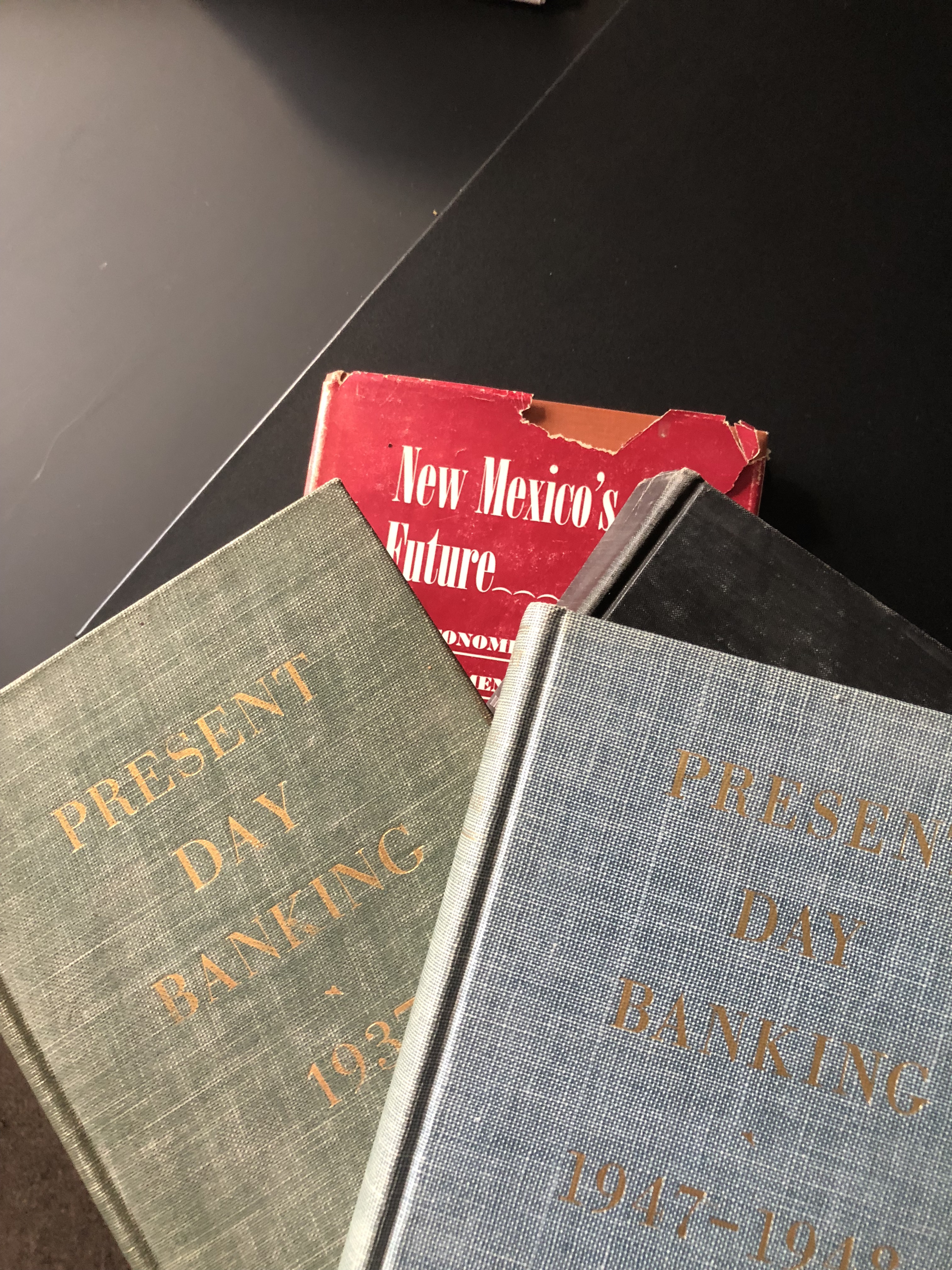 See you at the chat tomorrow morning.

Trade Alert: Betting on big trouble for this sector
Notes on Travel, Recessions, Intel, Tesla and The Importance Of Cutting Camping Losses
The Dirty Dozen: 12 stocks with Fundamentally Broken Business Models
Notable uptick in optimism
It's true that people actually trade off...