That was a pretty crazy week in the markets for me to be on the road!

I had an incredibly productive (and fun) three days in NYC, as I set up my new office, attended a conference, met with my attorneys, had dinner, lunch and drinks with various friends, drove a remote control corvette at the American Girl Doll store with my daughter and so on. I listened to some Radio Classic on SiriusXM and then to the much-to-long World Series game and actually made it to bed early this morning as the game was headed into the 18th inning. I’ve pasted a few pictures from the chip at the bottom of this post.

But let’s get into the markets and this wild week and let’s get some analysis to counter those emotions you’re probably feeling right now.

This current sell-off is pretty much what I’ve spent the last year getting us ready for, right? Things have changed though, certainly stock prices have. Let’s look at the delta of the set-up, meaning let’s look at how the set up has changed over the last week or so as this pullback has accelerated, earnings have been reported and the economy has (maybe?) gotten shakier.

1. How many times have I talked about how the minute our President started talking about a potential trade war with China that we were now entering an actual Trade War?

2. And that we quickly escalated to what I started calling “The Great Trade War of the 21st Century” and that supply chains and billion dollar investment decisions were being made and that there is going to be all kinds of unintended consequences and casualties of friendly fire.

3. And meanwhile, sentiment was getting ever greedier,

5. valuations kept getting stretched ever further,

6. and the Great Cannabis Bubble was re-inflating again.

Well, the good news is that some of the above has now indeed changed and that means maybe things are looking brighter for stocks now. But the bad news is I don’t think the pain is necessarily all over for either the markets or the economy.

1) The Trade War.  It’s gotten worse. Prices are spiking in the supply chain, prices are probably going to start creeping higher for consumers too. The Fed’s trying to counter that with higher rates but as I’ve long explained the Fed can’t actually stop higher rates in the system if the markets take rates higher themselves. The Fed can then start trying to spike rates to counter inflation which can then cause 1970s stagflation crises and…somebody explain to me why we have a Fed again? Since we do have a Fed, we have to account for its actions and stupidity in our analysis, so there you go. I’d also add that I wonder if the President makes it harder for the Fed to cut rates were they to decide they should since doing so would now make the Fed look like it’s cowering to the President when the Fed is supposed to pretend that its independent?  Here’s what I do expect all this to play out. Interest rates, prices, inflation growth are all likely headed higher in the next few months. The Fed is now back as acting as a “put” for the stock market, and that if stock markets were to fall another 5% or more before year-end that the Fed will cut rates a quarter point or announce some new QE-like policy meant to prop up confidence and stock markets. If stock markets rally another 5% or more into year-end, the Fed will keep raising rates, Prez will keep whining about it and we’ll have to re-evaluate the set-up then.

2) Supply chain decisions and unintended consequences are flaring up in the earnings reports of many different companies over the last couple weeks as earnings season started. There are very long-term ramifications of all these billion dollar investment and supply chain issues and that’s not going away. Our job is to figure out the best positioned companies to revolutionize supply chains. I’m on it!

3) Sentiment ain’t greedy now. Fear is back in fashion, baby. That’s good in a contrarian kind of way and you know I think that near-term market swings are often created around sentiment extremes. On that note, I don’t think the fear is panicky and/or capitulatory enough right now for me to predict a near-term bottom and a subsequent rally. Not yet. Could be wrong though, as fear is definitely up and much, much higher than it was six weeks ago when…

4) Traders were high-fiving. Day-traders, swing-traders, momentum traders and most other market participants are whining, crying and/or scared right now. That’s bullish, but again, I’m not sure it’s quite extreme enough (yet?).

5) Valuations for almost every single one of those middling tech stocks that I’ve been warning about are down 30-40% in the last few weeks. That’s also bullish because valuations are no longer wildly stretched. The bad news is that that very few of them are actually really cheap. Our job is to start sifting through the wreckage to find some compelling bargains. I’m on it!

6) The cannabis stocks have been absolutely crushed in the last two weeks. Check out this chart of some stupid marijuana ETF that I do not think people should be investing in anytime soon until there are a lot more actual legitimate publicly-traded marijuana stocks:

The bad news is that it’s still up a bunch on the year and still likely to fall I’d guess at least another 50% before people give up on this latest Cannabis Bubble. Our job is to find the best but safest opportunities in The Cannabis Revolution. I’m on it.

So the upshot is that looking at the risk/rewards and the most likely outcomes is that I’ll likely sell more puts and I’m aggressively sifting through the wreckage for opportunities present and forthcoming.

As for WDC, AMD, TWTR, SNAP, GOOG and AMZN that reported earnings this week, I’ll dig into all the reports and give you guys a full update early next week with a complete break down of exactly what prices I’ll be looking to start nibbling on these names. 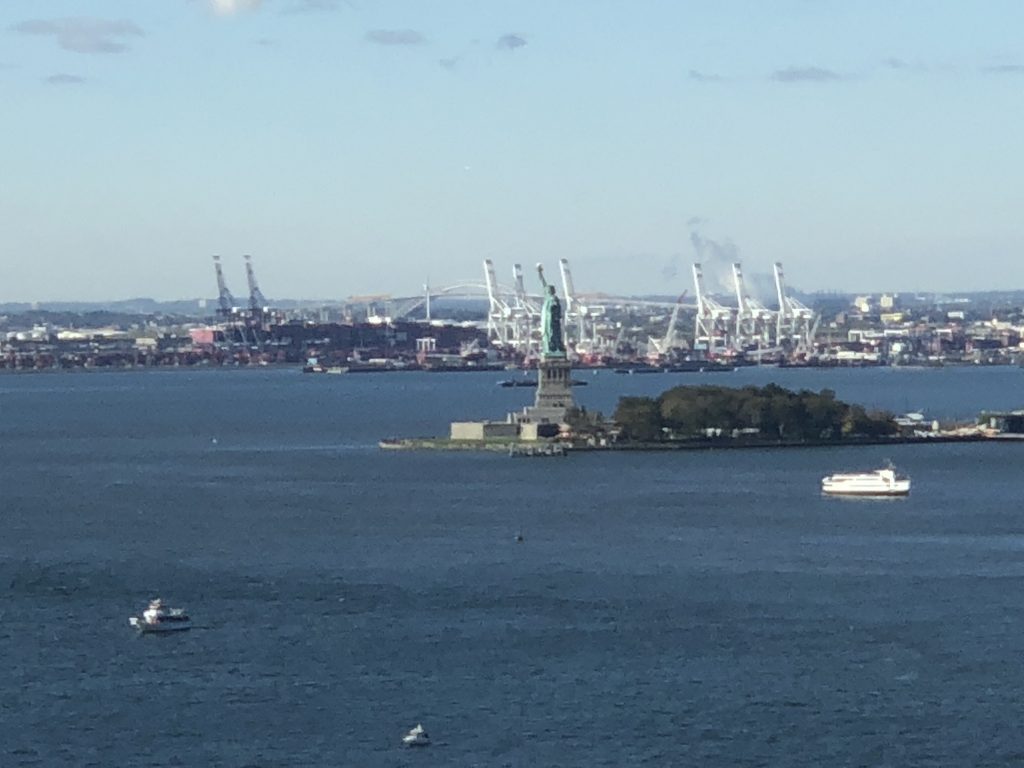 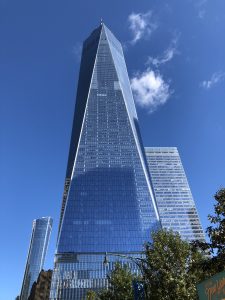 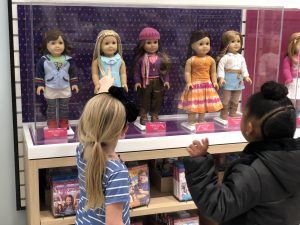 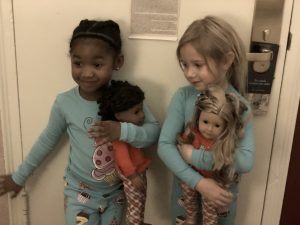 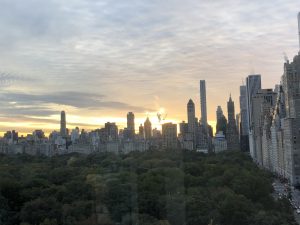 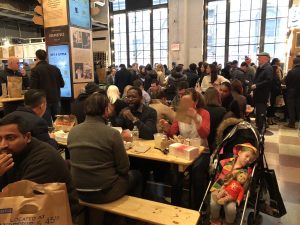 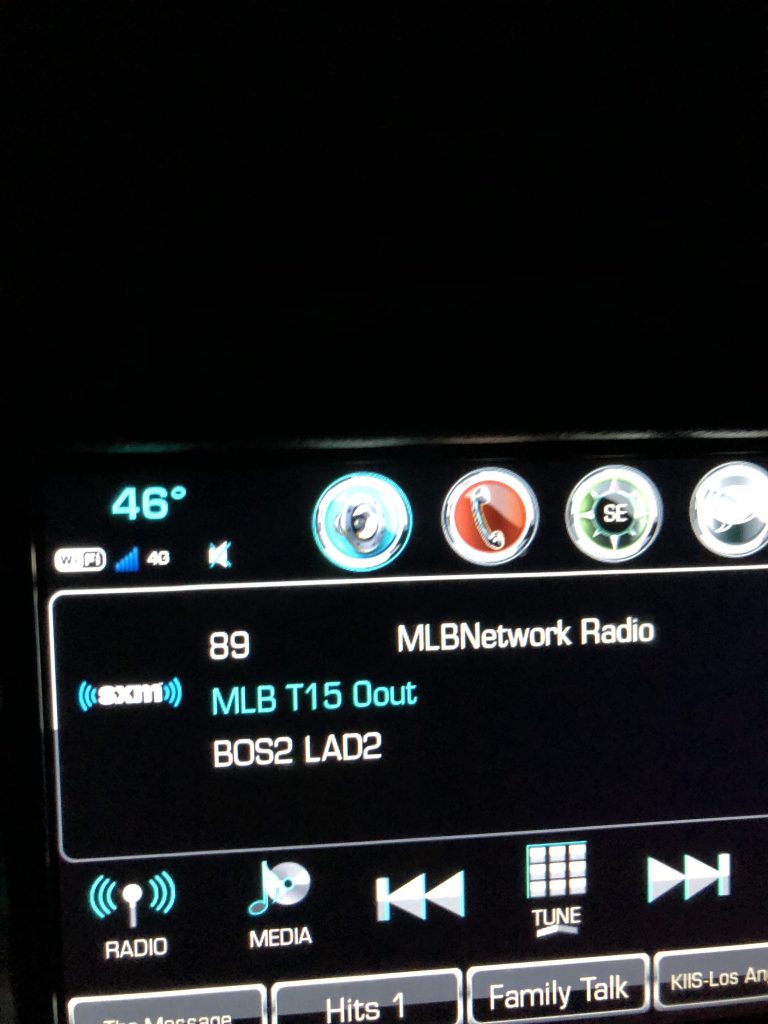 Peace, love and happiness. I’m headed back to the family for now. 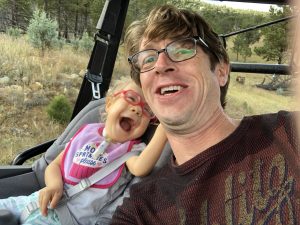 Earnings Calendar with Analyst Estimates
Sandisk analysis and what I'll do with it next
Mindblowing numbers about Amazon, Facebook, Google and Apple
Here's my positions, in general order fr...
Updated analysis on the EU crisis and three of our weakest stocks