I’m headed to NYC tomorrow night for the rest of the week. I’ll be on Fox Business Friday morning August 30 from 6am til 9am ET.

Doesn’t Friday feel like forever ago already? Maybe I should attribute that to a Kurzweil Singularity Rate* in the News Cycle.

And that was quite a rally into the close today, which caught most traders, especially the shorts off guard. I don’t think it’s all clear from here, and after today’s rally we’re already halfway to the 3-5% near-term rally I thought was likely here. Careful out there, but don’t be fearful.

One tweet and the market rallies or crashes 3%, as was the case today with the markets rallying 3% from their lows earlier this morning.

Mid-term speaking, what about the idea that China is just going to wait it out til after the election? After all, as ruler for life, Xi is not going anywhere.

Two thoughts on that: The Chinese economy could be dead by election night.

And what about this idea: Whoever the Democrat nominee for President is might have to come across even tougher on China than Trump to play to the Democrat’s traditional base of being the tougher party on trade. China would be gambling a lot if they are hoping 2020’s President, Trump or Dem, is going to just back off.

And also tomorrow morning, let’s talk markets, stocks, economy, politics, hedge fund and/or anything else you all want to hit on this morning. Join me tomorrow (Tuesday) morning at 10am ET for this week’s Live Q&A Chat.  Join me in the TWC Chat Room or just email us your question to support@tradingwithcody.com.

*”What happens if it all works out?

Even if it doesn’t work out, how low will we go and how long will we be there?

I’ve talked for years (ironically) about how the economic/stock market bubbles and busts that we live through run on ‘Internet time’ which means they happen much more quickly than in decades past. Reading Ray Kurzweil’s The Singularity Is Near has helped me understand that I shouldn’t call this concept ‘Internet time’ because that’s a bit too limited of an explanation for it. The fact is that mankind itself, our society specifically, is growing our innovation, prosperity and economies exponentially.

Here’s a pic of Amaris in the Tesla going to find our 4 month old Great Pyrenees puppy using an app to track the dog down on an iPhone app: 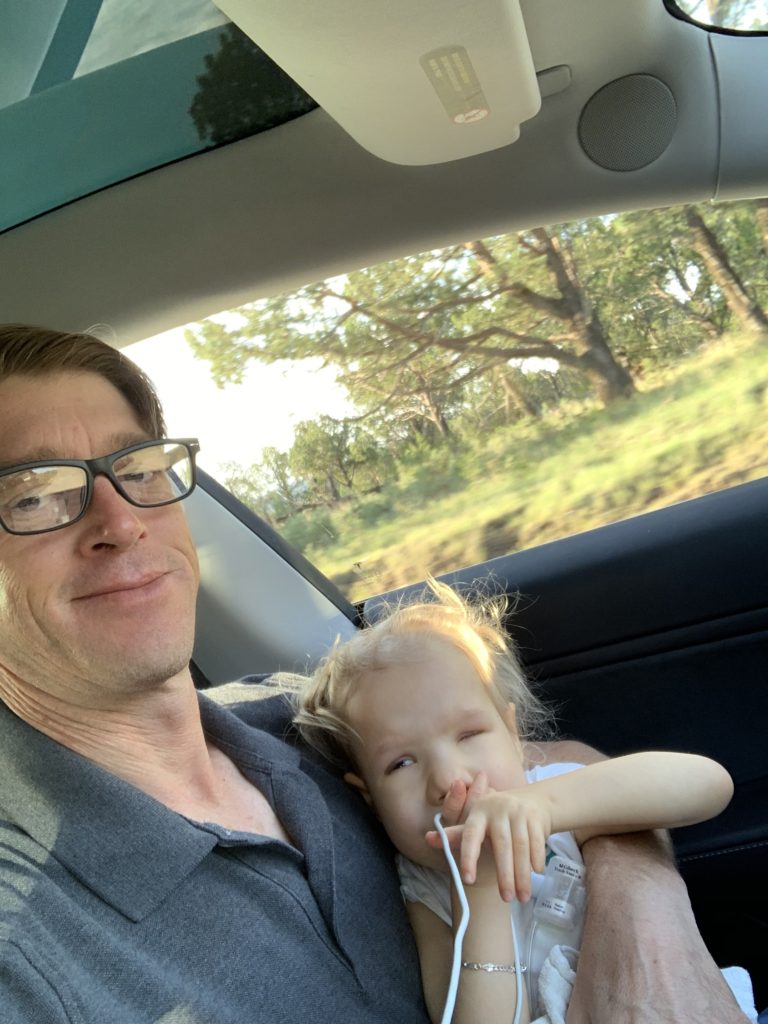 Miraculous times we live in. Have a great night.

Has anything changed since stocks were at all-time highs?
The welfare and QE driven market
I bought some more Google common this mo...
Cody Kiss & Tell: Path of least resistance plus stock q's and a's
Portfolio run through