I’m headed back to NYC tomorrow night, though we’ll have the chat tomorrow. I’m scheduled to be on Neil Cavuto’s Fox Business show at noon ET or so on Wednesday. I’ve also got a meeting with the CEO of Republic, a hedge fund manager or two and so on.

First off, I’ll mention that I’m giving up on Zendesk ZEN, selling it here in the low $70s. It’s a good company and all, but I’m spread out a little too thin and would rather focus on some of my favorite, highest-rated names. Speaking of which, I’ve started working on the Latest Positions with new analysis and updated Revolution Investing Ratings for each stock but with the trip to NYC here, it might be next Monday before I get them all written up and edited and sent out to you.

And speaking of zen, here’s a Zen-like pic from my drive home the other day: 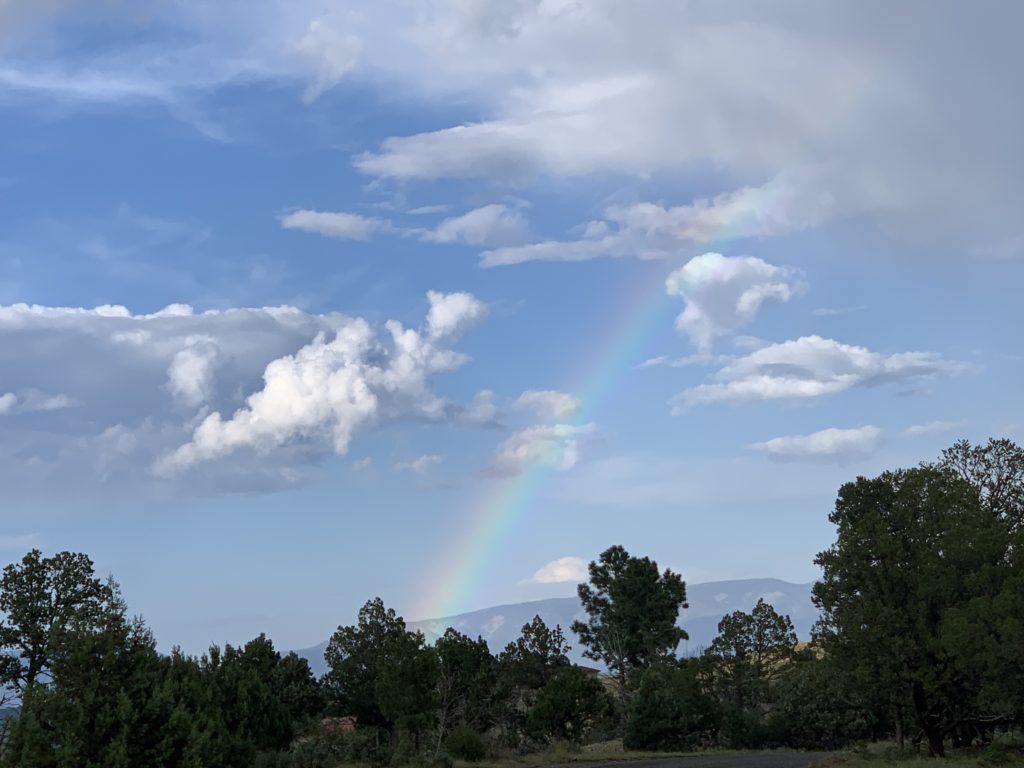 On a Tesla note — so my Tesla can drive itself around a parking lot and around my house now. It’s pretty amazing, though far from perfect. You have to be careful using it, but it’s pretty great to have your car drive itself as much as this new Tesla update does. How are the big boys in Detroit and Germany going to catch Tesla on this constantly-improving-car-via-downloaded-updates idea?

Another thing, Tesla can finally recognize some of their Full Self Driving computer revenues since they finally delivered some self driving to me. Which means let’s say 200,000 cars out of 500,000 Teslas sold so far have FSD….if they recognize $1000 (I paid $6000 for our FSD) for each of the 200,000 cars with FSD, that would be $200 million in almost pure earnings with huge margins to add to this quarter’s 100,000 deliveries. It won’t affect free cash flow or anything, but with articles like this one from the WSJ this weekend talking about how much money Wall Street is expecting Tesla to “lose” in their earnings report in a few weeks, it’s probably a net positive at least. Tesla’s still not out of the woods, so be careful, of course.

Speaking of not out of the woods, Slack (WORK — worst ticker ever — like how can you search for that ticker on Twitter or in your Trading with Cody emails, for example), finally went up for a day today after a bullish Barron’s article. The stock has had a terrible time since it came public a few weeks ago, but I continue to like it at these levels in the low $20s.