As several subscribers noted, I neglected to mention Slack WORK (worst ticker ever) in the Latest Positions update. I’d mentioned when I sent out in one of the original Slack Trade Alerts that the stock “maybe close to a 9/10 rating for WORK when it’s below $25″ and that’s probably still the case. A little anecdotal evidence of just how pervasive Slack has gotten to be in the corporate work world comes from my trip to NYC last week.

I had dinner with the CEO of Republic on Wednesday night at a sushi place in midtown. After a long day having landed in NYC at 6am that morning, doing a hit on Fox Business while the markets DJIA was down -500 points as well as other meetings, I was happy that he wanted to meet for an early dinner at 6pm. When I got to the sushi place in midtown, the place was already packed and Kendrick (the CEO) was waiting for a table already. We were also waiting for another executive from Republic to join us for dinner who was uncharacteristically late to show up. At 6:10, Kendrick pulls out his phone to send her a message — not on text, not by email, but by Slack.

The next day I had lunch with one of my best friends from college at UNM back in the mid-1990s, who is an artificial intelligence expert. I mean, he’s been working the AI field since he sought out the leaders in the field in the 1990s and convinced the founder of Cycorp, one of the original AI companies, to hire him. He now works at a company called Gro Intelligence, which basically seeks out and assimilates every piece of data in the world from agriculture, weather, soil, farming and the like. He went to introduce me to the Chief Technology Officer who was hard at work on his computer in their very cool space in midtown just a block from my own hedge fund’s office. The CTO looks up and asks us to wait just a moment so he can finish what he’s typing. As I look at his monitor, I see he’s typing on Slack.

If these two anecdotes are any indication of a broader trend, Slack is apparently mission critical 24/7 in the corporate world.

Here is a nice picture from my drive to the airport in NM Tuesday night and  a couple from my walk back to the hotel in Manhattan Wednesday night. 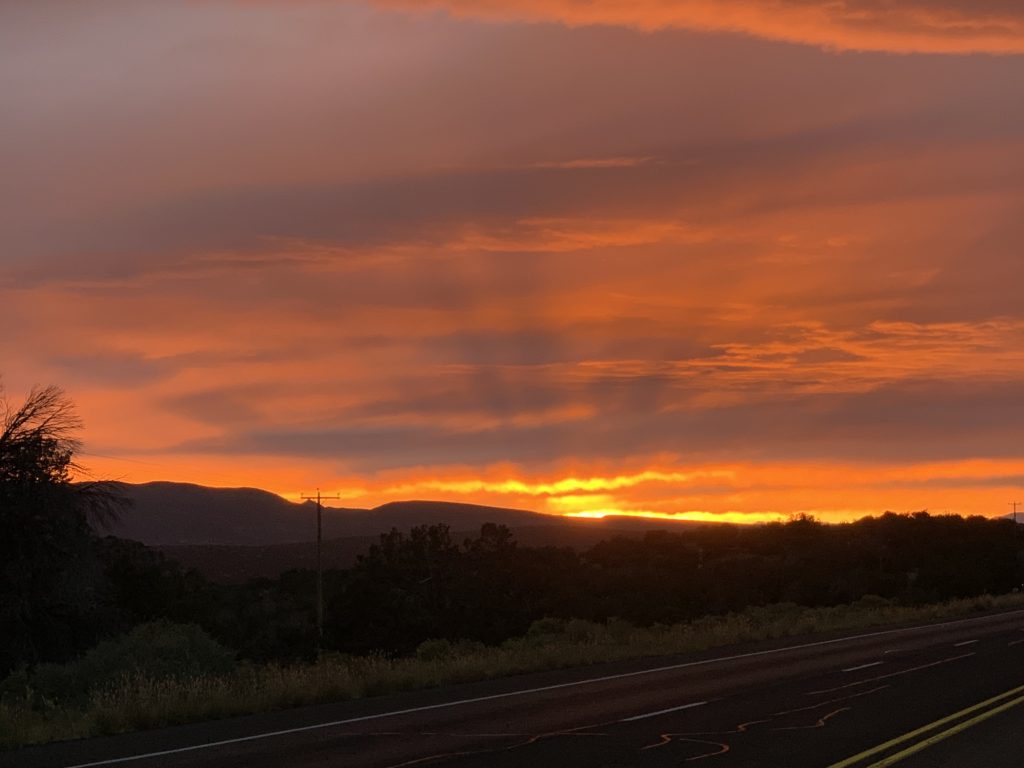 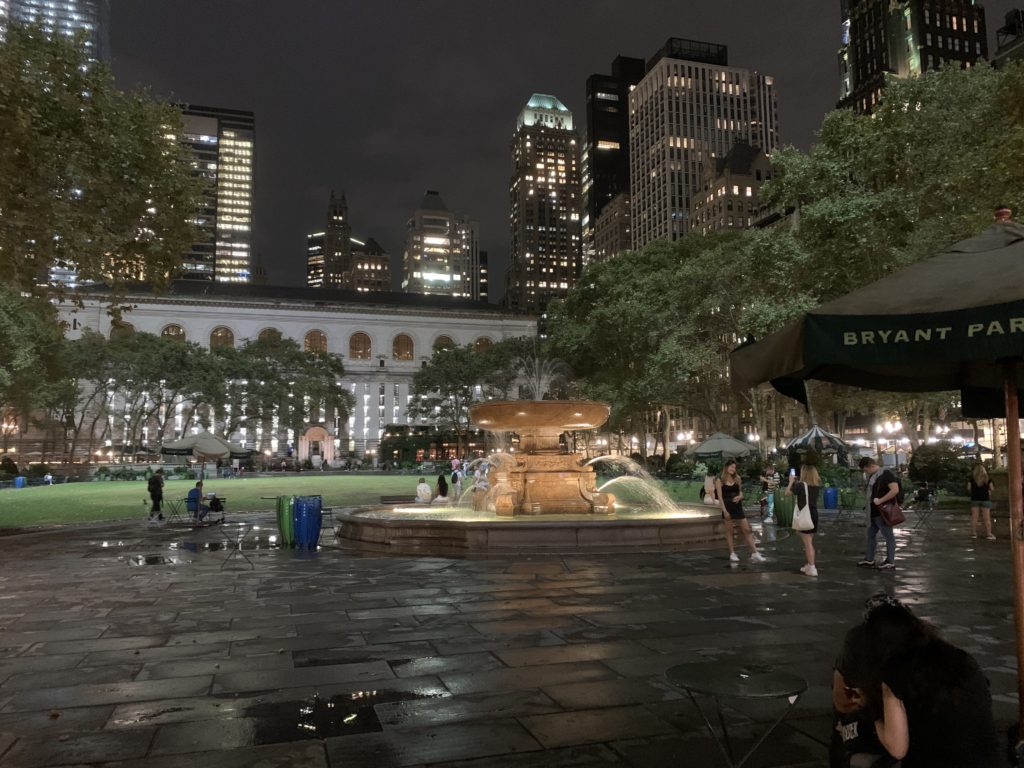 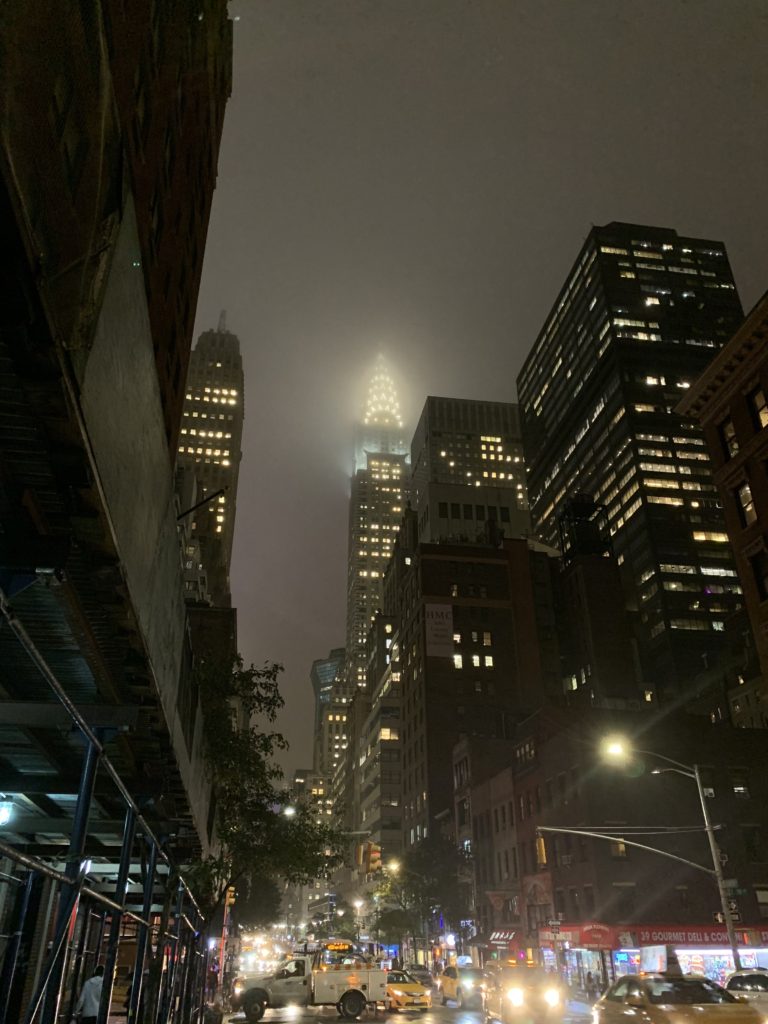 Cash Levels, Anti-Trust Rumblings, Rescued Horses, And Lots Of Stocks
Transcript to this week's chat: Ratings for MS, RVBD, WFC, AAPL, BIDU, and a dozen others..
Trading with Cody: Chat room highlights, articles & links, June 15th - June 19th 2015.
Time for the Relative Valuation Game!
I bought some Nuance and that's about it...