Learned a lot, listened a lot, networked a lot, talked a lot at the SALT Conference in Abu Dhabi.

I’m catching up on things in the office and answering some of the many missed communications from the past week. I have a lot to tell you about, both ideas, analysis and concepts that I learned at the conference, so I’ll be in this weekend and will be sending out several reports in the next few days.

As for the markets, I’d rather trim/short today than be buying. But I’m not really changing much right now. I mean, like, has the Trade War even mattered? Does it now? The markets, the economy have all done what they’re going to do while the world’s news media and much of our eyeballs are obsessed with Trade War and Impeachment buzz.

So is the Trade Deal Phase One a done deal or not? From CNBC:

“Some details of the partial accord, which the world’s two largest economies will now move toward signing as they aim to rein in a boiling trade war, appeared murky”

Why are the details still “murky” if the US and China have formally announced a deal? No details = no real deal?

On another note, I don’t think I heard the impeachment stuff mentioned one time at the hedge fund conference in Abu Dhabi. Trade War, it was mentioned incessantly. Which would mean, by the way, that any real risk of Trump being removed from office, is obviously not priced into this market. Duh.

I stuck my head into the chat room to say hi and here’s a little bit of the back and forth.

Q. Welcome back! Would love to hear your thoughts on fed repos, as they’ve committed to purchasing a few hundred billion more through years end, sounds to me like markets will continue pushing higher through December.

A. I don’t think the two are correlated.

Q. What about FB here?

Q. This TSLA story is fascinating I have a buddy of mine that says Tesla radio service is $10 a month and better than Xm Could this be another rev stream.? Thanks bro hope y’all had a good time over there.

A. $10/mo for data for Tesla won’t move the needle much, but it’s high margin and recurring, so it’s a positive.

Q. Prognosis for our AAPL and other puts?

Stay tuned for much more analysis this weekend and/or early next week. 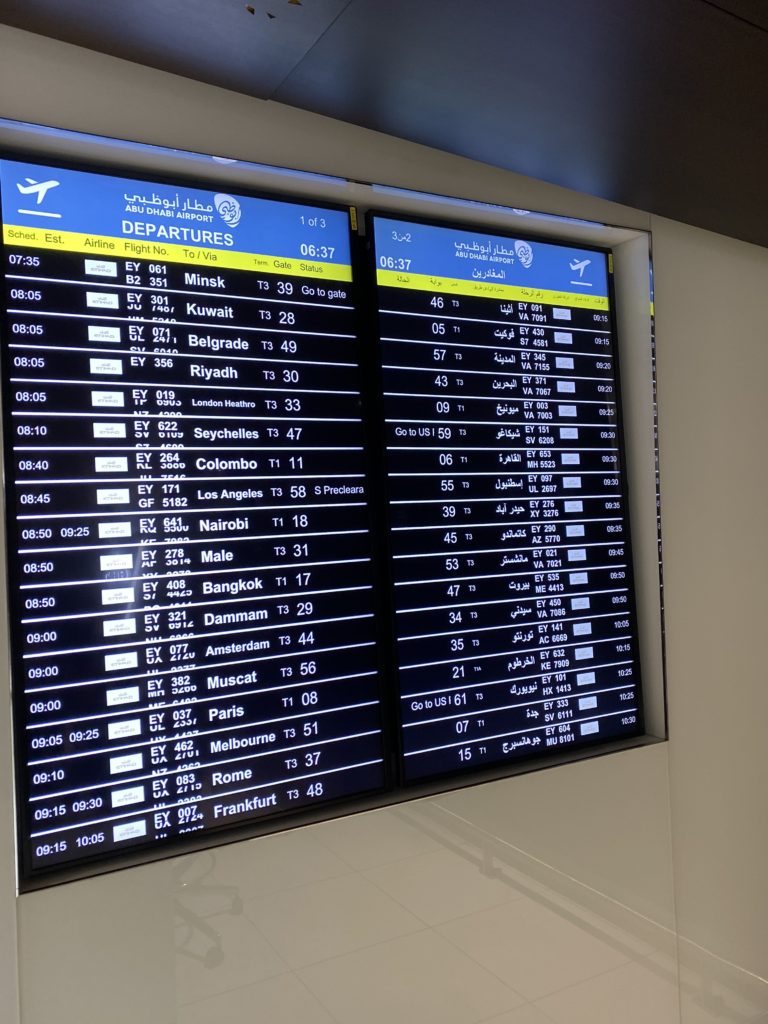 I will tell you the most positive development I've seen today...
Inflation/Deflation, War, ARKK And More
Cody Kiss & Tell: Bankruptcy Trading, Facebook Reassurance and Apple Stagnation
Best investment for the next 30 years and the Fed flood
The Oil Market, Nikola Motors Is A Joke, Boeing Trouble And More