Well, my friend, one thing I know is that the best time to think about and plan for what can go wrong is when it feels like nothing can go wrong. Perhaps it’s because everybody who wants to buy has already bought. Whatever the reason, when things do go wrong, it happens fast. Stocks go up like an escalator (a really steep escalator in the case of TSLA, AAPL, SPCE and some of our other names) and go down like an elevator.

Now for the last, count ’em, eleven years now, I’ve been steadfastly bullish about the economy and the markets and I’ve bought some great technology stocks that we have held onto (I traded around some of the core positions, of course) for some incredible gains. We’ve owned Apple and Google for even longer than the last eleven years, and the compounding gains continue to astound. Apple is up some 31,400% (up 314 fold!) since I bought it and told my followers about it back in 2003. Our biggest winners are Revolutionary company names (most of which we bought when they were hated and everybody thought they were doomed — remember when people thought FB was doomed? Or Apple was doomed? Or Google’s IPO was going straight to $0? It’s totally true and I remember the fear. Heck, people thought Tesla was doomed just a few months ago, and that’s when we were able to sneak in and buy it at less than half today’s quote.

So on the one hand, there’s not much that’s hated out there right now. And I’d much rather buy stocks when they’re hated like we did with Tesla and Apple and Campbell’s Soup and Qualcomm and so on. So this is not a bullish point. (Maybe Twitter is hated, for example, but it’s hated for a reason right now, as the company had to hit the reset button a few months ago to get in sync with its own stated privacy policies and it might take a few quarters before the earnings numbers get to growing strongly again.)

On the other hand, nobody wants to buy right now. I mean, the hardest trade to make (which is often the right one) has got to be buying more right now. So this is a bullish point.

However, looking at the US economy, we are heating up into the new year, just as I’d expected as the Trade War fatigue has got executives around the world looking past it and starting to invest in the future again. Cap ex budgets are likely to surprise the analysts with their strength this year. Earnings seasons is upon us, starting this week, basically, and we should see some evidence of the accelerating US economy in the results and expect to hear talk of it in the earnings report conference calls. So this is a bullish point.

Sentiment is not exactly wildly greedy at this point, though complacency is certainly prevalent, meaning sentiment is not very helpful as an indicator just now either.

So what’s the upshot then? We don’t have to be gun slingers chasing every up and down in the markets. I fully expect we have some stocks in our portfolios right now that will go up 10-fold or 100-fold, including some of the ones that have already gone up so much. Meaning that we probably should continue to stay the course while raising a little cash. Our portfolios are already off to the races this year and I don’t think the current trajectory is sustainable. And I do expect the markets to pull back 5-15% at least one or two times this year. But trying to game those short-term moves is a bad idea when the indicators are mostly neutral like they are right now.

So this week, I’ll be trimming a little more TSLA, maybe 5% or so and I might trim a little bit of some of our other names, just maybe 2-3% of some of them to raise a little cash and lock in some gains. But mostly, I’m sitting tight for now, looking for new ideas and making sure I’m on top of all the names in our portfolios right now.

Join me tomorrow (Tuesday) morning at 10am ET for this week’s Live Q&A Chat. Come directly to the TWC Chat Room or just email us your question to support@tradingwithcody.com.

Some shots from my NYC trip: 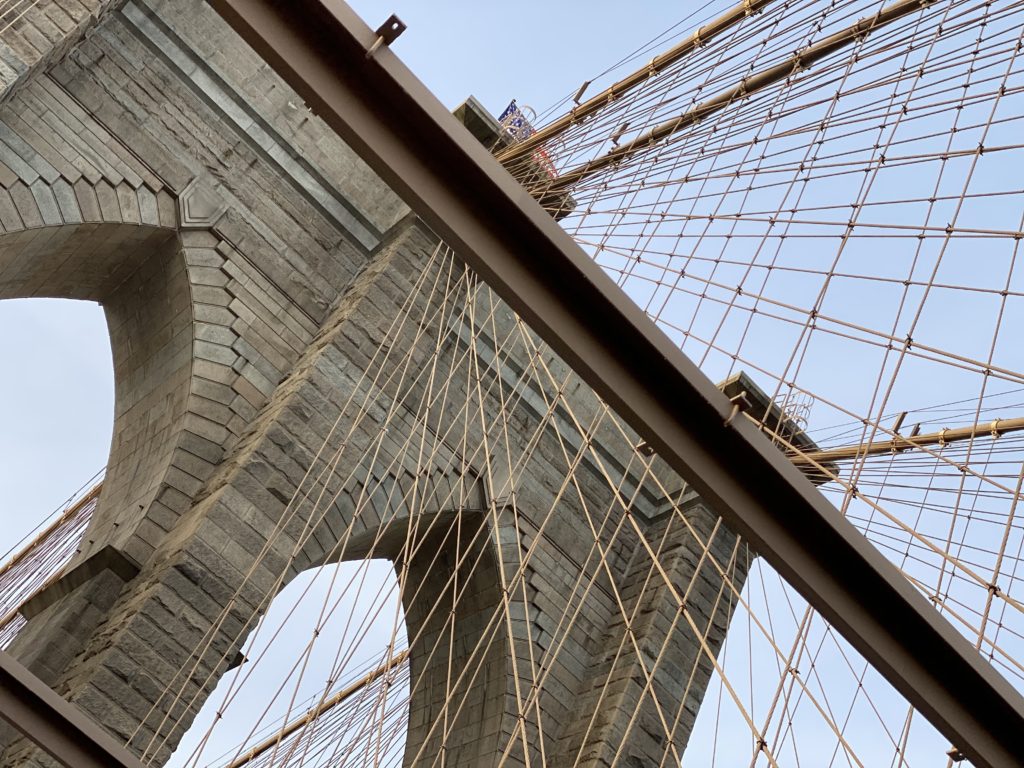 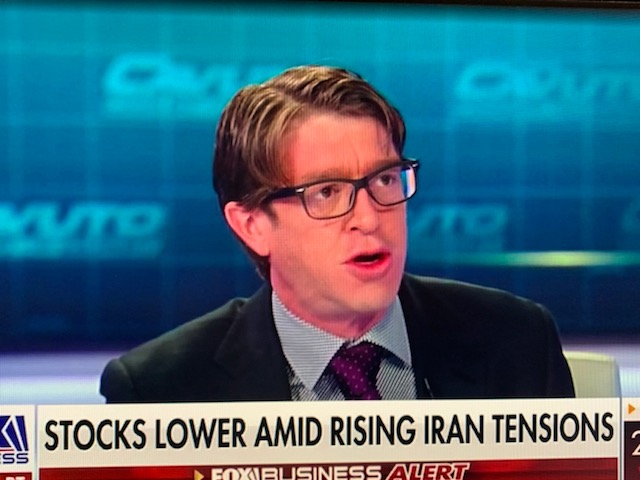 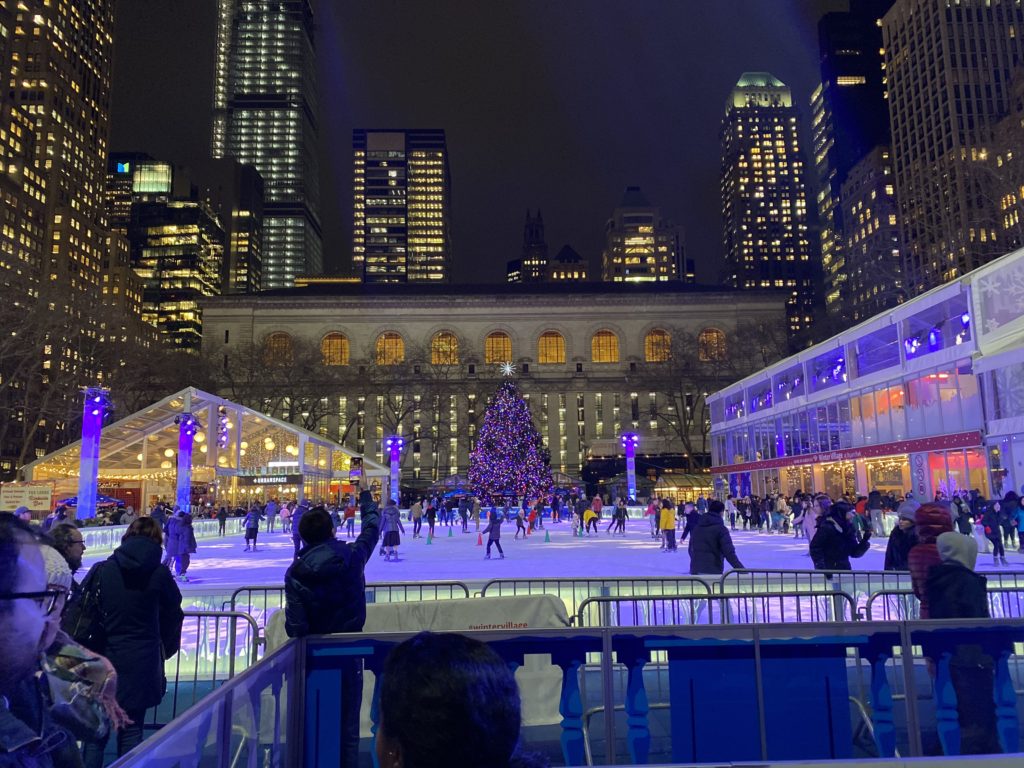