Gravity can’t keep me in place,
Gravity won’t let them escape,
Gravity still laughs in my face. – The Muddy Souls

It’s essentially a gravitational force that is pulling down on trillions of dollars worth of savings and net worth around the world that has to flow towards the only nation where there’s a nominal return practically guaranteed on government bonds, there’s nominal economic growth and there’s nominal rule of law. The potential for positive returns in the US, when you’re guaranteed negative returns from the bonds you buy from Germany, Japan and most of the rest of the developed world is a gravitational force that money has no choice but to flow towards. The world is sending their money to the US rather letting it sit in negative interest rates and/or lackluster equities in their own countries.

That’s the dynamic I’ve talked about many times over the past couple years, as part of my reasoning for remaining bullish and net long. It’s the main reason I also chose to remain bullish and net long when the Fed started cutting rates despite my long-held argument that I’d likely go short at such a time.

But all that might explain the consistency of this ongoing Bubble-Blowing Bull Market Rally but it doesn’t really explain the magnitude of these wild moves in so many small and mid cap stocks during the last couple months as this rally’s gone into overdrive.

Here’s the next level of this market analysis.

People keep pouring their IRAs into passive investing funds and index ETFs. The employment rate is through the roof and everybody is buying equities, even the 20-something year-old young ladies behind me on the escalator in Grand Central last week who were discussing what long-term gains might mean:

[“Like, I think if you hold onto the stock for at least a year, you totally get a lower tax rate when you take the profits.”

“Yea, I think that’s right, but I didn’t even sell any of the Apple I bought last summer and so I don’t even have to pay any taxes on my profits!”

All that money, especially the now habitual passive money and ETF buying from those in the US and those bringing their money from overseas, drives up the biggest market cap growth tech stocks. That is, specifically into the Trillion-ish dollar market cap club:

That’s about 5 trillion dollars of market cap on five stocks. When all that passive and ETF money mindlessly continues to plow itself into those names because of their relative market cap size in the indices like the S&P 500, the Nasdaq or even the DJIA (ie, the DIA), these stocks can go up 1-2% per day for days on end. And every time these five little stocks go up 10%, that’s  more than $500 billion of profits. Now the active investors and money managers, most all of whom are also long these stocks (because, like, who isn’t these days, right? I mean, I’ve owned four out these five stocks for many years, long before they were trillion dollar behemoths, and I still do, so I’m part of that club too) — well, all these active investors take some if not all of those newfound profits (gotta keep out portfolios balanced after all) and then they have new cash to invest in companies that are worth “just” billions or tens of billions or a measly hundred billion dollars. And the order of magnitude larger sizes of the trillion-ish dollar stocks means that $500 billion of profits on those can move the smaller market cap stocks in huge ways as those profits from the trillion-ish club keep rotating into these smaller names.

And if you’re short? You’re probably being squeezed, getting calls from your broker that you’ve just bought TSLA at $900 to cover the margins and losses in your account and then getting a call the next day that your INTC short’s been covered for you at a 30% loss for the last month too. Call it a Global Negative Interest Rate Passive Investing Short Squeeze.

Everything I’ve just written combines into a perfect storm for a Bubble-Blowing Bull Market Rally on Steroids (trademark) to start of 2020.

We’ve had two of our newest positions triple in the last three or four months and we’ve had most of our stocks in straight up rally mode for the last couple months at least too. We’ve owned most of these names for years and many of those are up 50% or more in the last few weeks too.

Long story short, I end up wondering if this is about as good as it can get for US stocks here.

When I was in Abu Dhabi and I saw the extreme extravagance and wealth and resorts being built, I wondered if it was sustainable after oil boom ends in coming years. I thought the same thing this weekend when I was in Las Vegas and I saw all the preparations that had been made for what they thought would be a huge onslaught of people for the Chinese New Year and instead saw cancellation after cancellation due to the coronavirus.

Meanwhile, I’ve got people who used to tout fake cryptos now emailing me from new addresses offering me “pre-IPO mini-unicorns” or “alt-coin alternatives”.  And I’m starting to see penny stocks and reverse merger shell stocks change their names and stock symbols, calling themselves “Space Something Blah Blah Industries,” and their stocks are, of course, starting to pop (there will be some terrific short opportunities in these crappy fake Space penny stocks coming out over the next year or two, but be patient, the Space Bubble hasn’t even barely started inflating yet). I’m finally starting to see day traders and hearing people everywhere I go talk about the gains they’ve got in their stocks. I even talked to to a lifetime Trading With Cody subscriber who literally bought half of a new second home with his TSLA profits (he’s sold half so far, but it’s still his largest position…and rock on!).

How long is all of this extravagance and bubblicious living going to go on here in the US?

Realize too that a short-term economic collapse in China — one that could get so serious along with the bumbling handling of the coronavirus epidemic from the Chinese government — could actually result in regime change. Long-term a change from the quasi-Communist one party system into something else might be bullish for the world. But it might not be. We don’t know and I sure didn’t consider a near-term regime change in China even a remote possibility four weeks ago. Now I do.

So here’s the upshot of this analysis as it pertains to our portfolios.

For most of you at home, being a little more defensive here than normal probably means just trimming some of your longs, maybe letting go of one or two stocks that you’ve been holding onto but have been considering selling. If Tesla is 10% of your portfolio at the bottom last summer and is now 30% or more of your portfolio, then sure, why not trim some and buy yourself a second house or something else that you’ll enjoy and will hold value. If you’re so inclined, you can also short a little more of the index ETFs such as DIA, SMH, IWM and SPY.

For more aggressive traders, there are probably some terrific short opportunities in individual names and/or China-dependent markets. Maybe Australia or South Korea or Thailand, each of which have China as their largest economic trading partner. Maybe there’s a trade to be had betting against the Yuan? Recall that China spends big money and energy trying to manage their currency. I’m not sure they can sustain that if things really go south.

Oh, and of course, before I go, let’s remember what I often remind us: It usually works out for the US. To be perfectly clear — I am still far from turning outright bearish. I just want to have follow our strategies for this Bubble-Blowing Bull Market Rally on Steroids (TM). 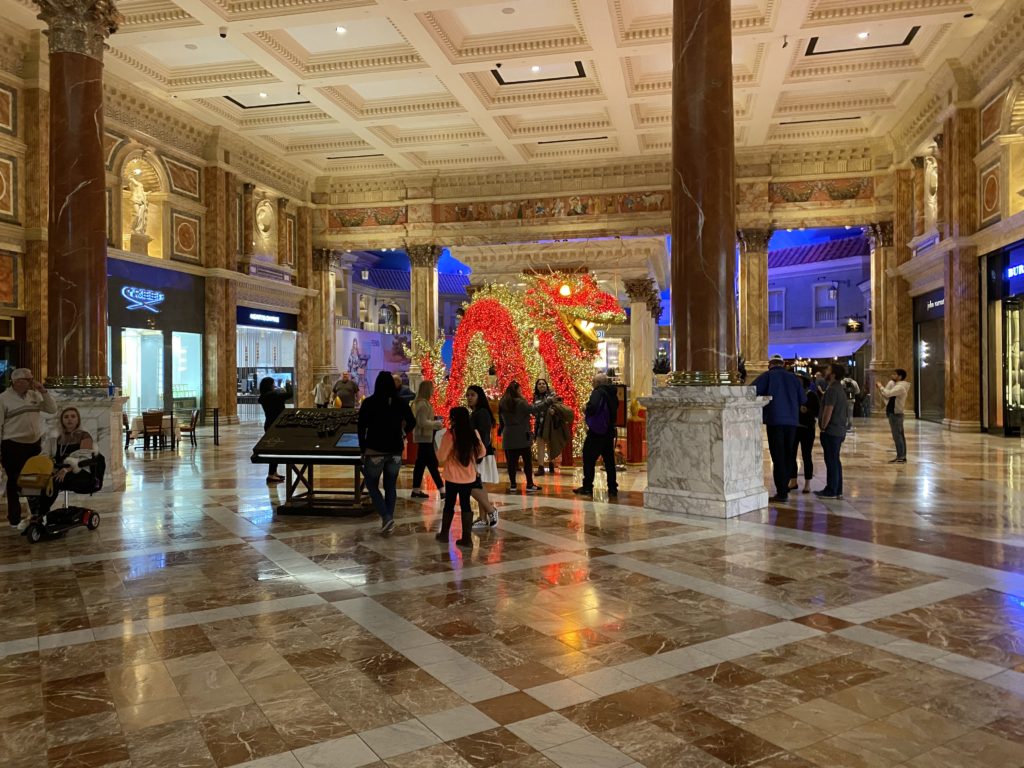 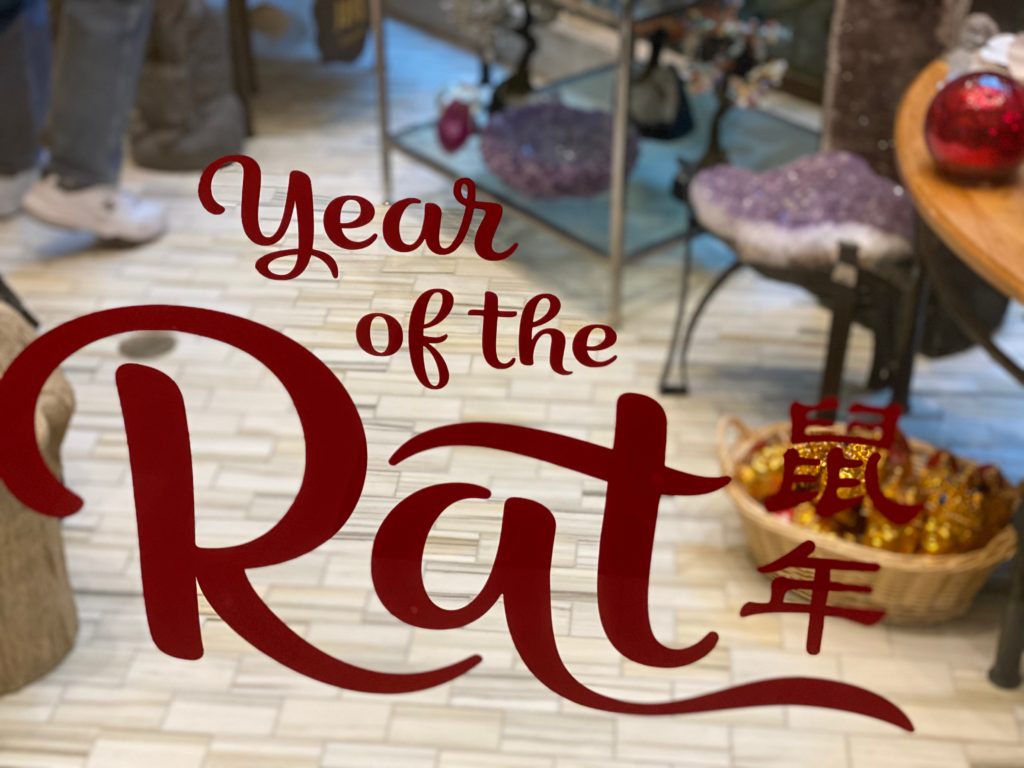 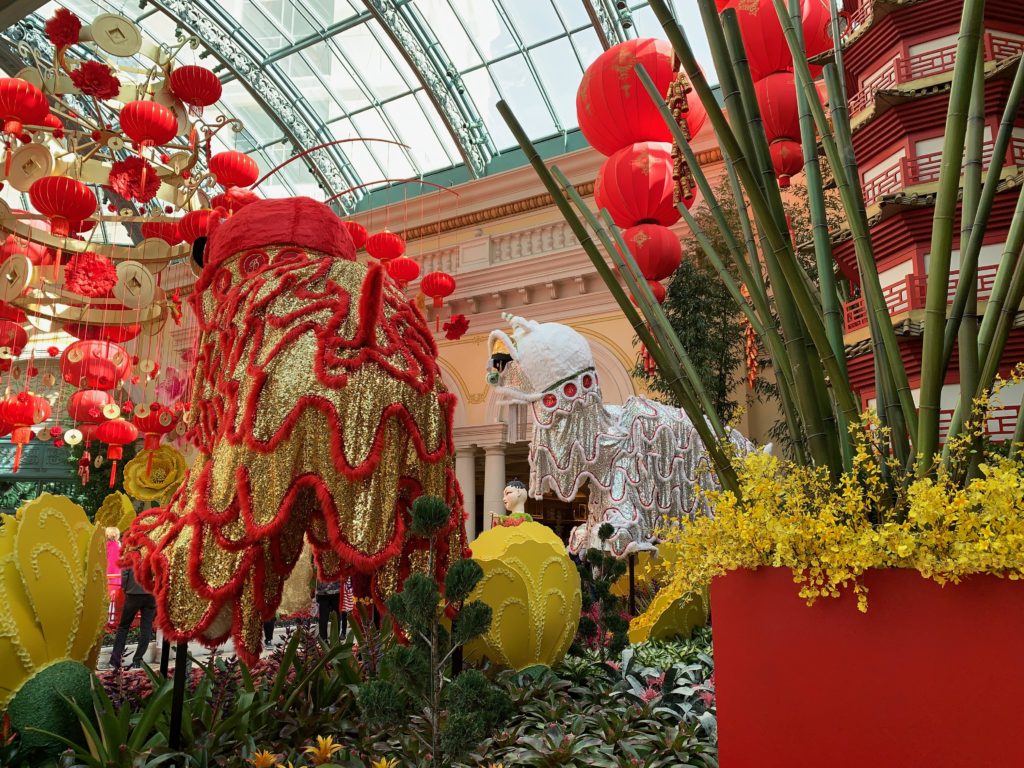