I got out of the office to visit Abby Road today. Haha. 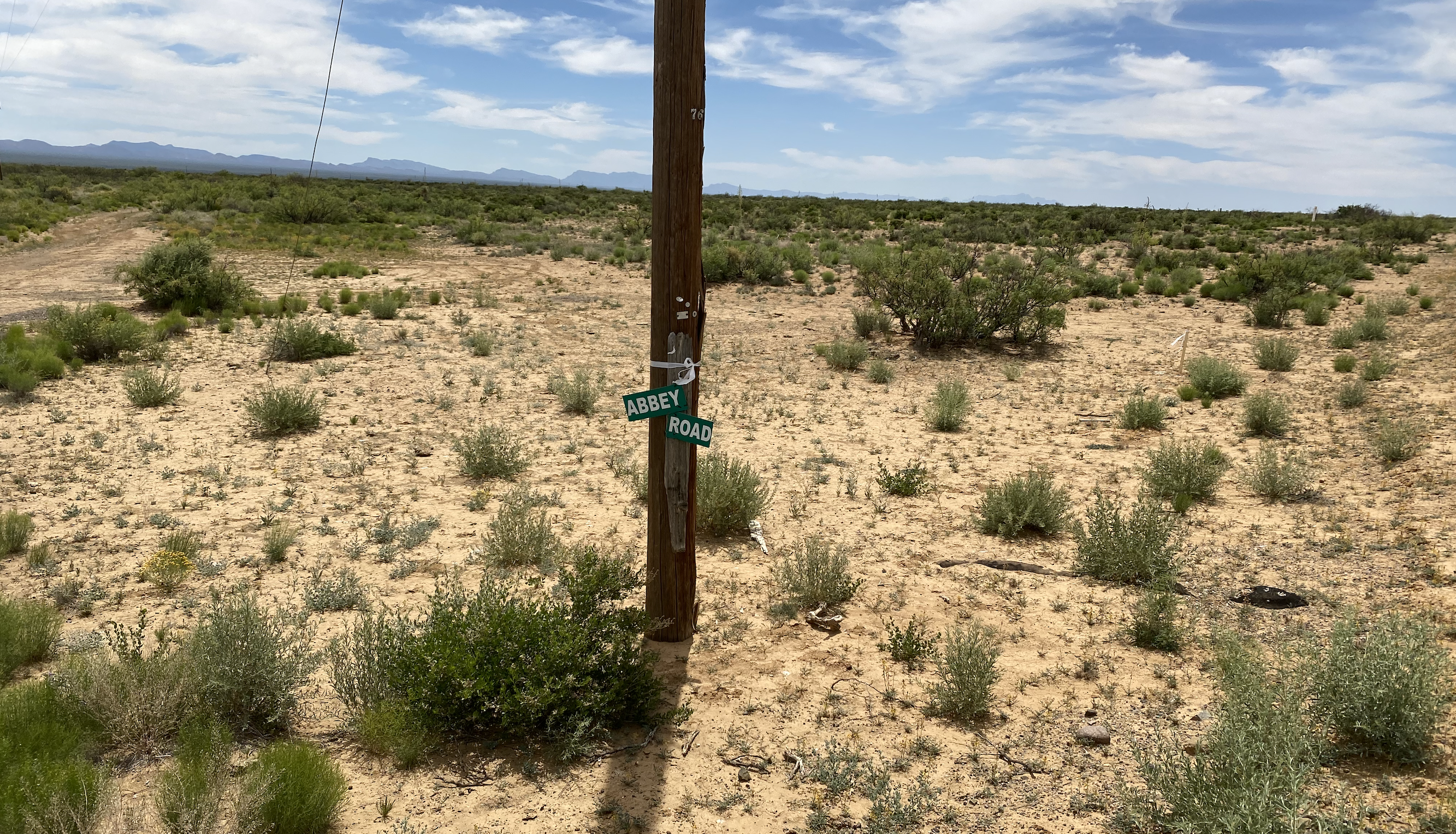 Today had quite an intraday rally, with the Russell 2000 small cap index leading the way higher with a 5% intraday move…to get itself back to where it was yesterday at the close, which is still nearly 10% lower than it was the day before that.

Don’t forget that the economy is not the stock market and vice versa. And one of the biggest arguments against the idea of the whole “the market is a discounting mechanism that looks into the future” is exemplified by this Apple chart from 2011 that I stumbled on earlier today: 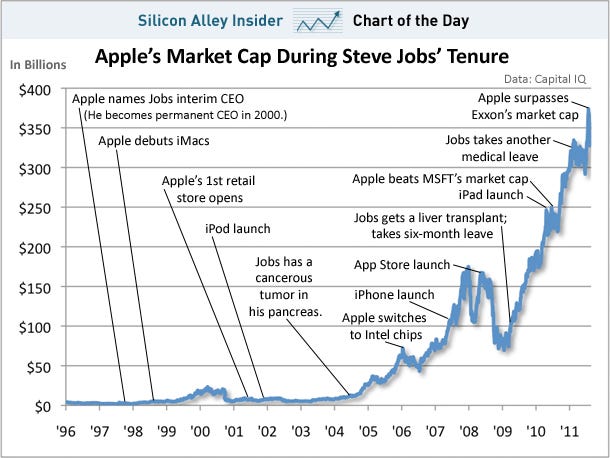 When was Apple discounting the future? At the top in late 2007? What was it signaling about Apple’s future at the bottom in 2009? Is the market always signaling six to nine months ahead? Or sometimes three years ahead? And sometimes when the whole of the stock market moves together in big swings, is the market giving up on discounting the future? Is Tesla’s stock really discounting the next six months? Or the next six years? Will it discount the same amount of time ahead all the time? Sunday’s on the phone to Monday, Tuesday’s on the phone to me.

Volatility is certainly reality. At least for now. Does the increase in volatility near-term indicate something itself? Or is it just noise? It wouldn’t shock me to see the markets stabilize a bit here for the next few days if not weeks, maybe with daily moves of 1% or less. Maybe. Good thing we don’t have to try to game that. Stick with our companies that are changing the world. And let’s find some more.

For this week’s Live Q&A Chat, tomorrow at 10am ET, we’ll use Zoom video again. Here are the details to join.