The markets have put in a  5%ish bounce off the lows of last week when I’d turned less cautious and sent out a Trade Alert mentioning that it was time to start nibbling again. All of the stocks I’d mentioned last week are up since those lows with ROKU, SPOT, SPLK and NVDA in particular making big double digit bounces. This continues to be a volatile market though the tall candlesticks in the stock charts that reflect intraday volatility are finally starting to shrink a bit, which is probably required in order for the markets to resume their upward climb above the highs from late August.

Can the stock markets make it back to new all-time highs without another shot of fiscal stimulus from the government? I have my doubts about that. And as the odds of getting another stimulus package put together before the election drop as the election gets closer, the markets could end up throwing a hissy fit to get the governments attention. October is a long month in which lots of new economic and geopolitical changes will develop in the next thirty days, regardless of the fact that there’s a heavily emoted election pending.

Speaking of the election, there’s the debate tonight which won’t focus on how the tax code, as most lately evidenced by Trump’s ability to get a $72 million “refund” check for the one time it seems he paid Federal taxes because Obama and Biden passed a bailout and tax cut that included the provision that Trump’s tax attorneys used along with billions in other giveaways to the richest people and biggest corporations on the planet (and which has clearly exacerbated the wealth disparity issue in this country). Or how Trump’s big tax cut package was just a continuation of the socialist loopholes and “refunds” and tax avoidance schemes that Obama’s bailouts and tax changes were and which Bush’s bailouts and tax changes were and on down the line. Or how both of these guys are supposedly anti-war but both keep us in wars where the US and our supposed allies drone bomb women children and civilians in the Middle East. Or how each of them have all kinds of unethical and otherwise questionable ties to all kinds of foreign entities in their families. Or how both are continuing to escalate the partisan tensions that have gotten so inflamed that millions of people are protesting and/or fearing protests in the streets.

Each of the Republican Democrat Regime candidates will, however, puff and huff and try to stick with the talking points they each know their own bases will want to hear. And their respective bases will be angry about what that other guy supposedly represents and what he said. And they’re angrier this time around than they were in prior elections and many “conservatives” and many “liberals” have decided that “enough is enough”. And sometimes I’m not even sure how we’ll continue our democracy if the election is close enough to be reasonable contested and the people of both parties decide they’re going to follow only their party’s idiotic laws and not the other party’s idiotic laws.

Which means that there are more risks of serious downside in the stock markets around this election than usual, even though the markets have been sanguine about the possibility and ramifications of contested election and the high odds of powerful protests from the losing (and/or winning?) side.

I’m pretty sure trying to game all of these factors and how the market will interpret them in the near-term is not a great idea. I continue to let valuations of individual stocks and the technological trends that will drive our society forward dictate more of my stance than trying to game the broader market moves. Valuations got more reasonable last week but they’re not exactly cheap right now either. So I mostly remain in hold-steady mode and will be opportunistic about my next moves. Heck, the markets just might churn around in a broad range until after the election.

So, uh, I guess I’ll try to make it through a few minutes of that debate thing, but I think my time might be better spent researching stock ideas, pondering new Revolutionary trends, coming up with novel ideas about investing, playing with my kids or even watching the Trotsky docudrama series or the Social Dilemma movie on Netflix.

Feel the market wind blow as we follow the path of patience.

Let’s do this week’s Live Q&A Chat Thursday at noon ET. Come directly to the TWC Chat Room or just email us your question to support@tradingwithcody.com. 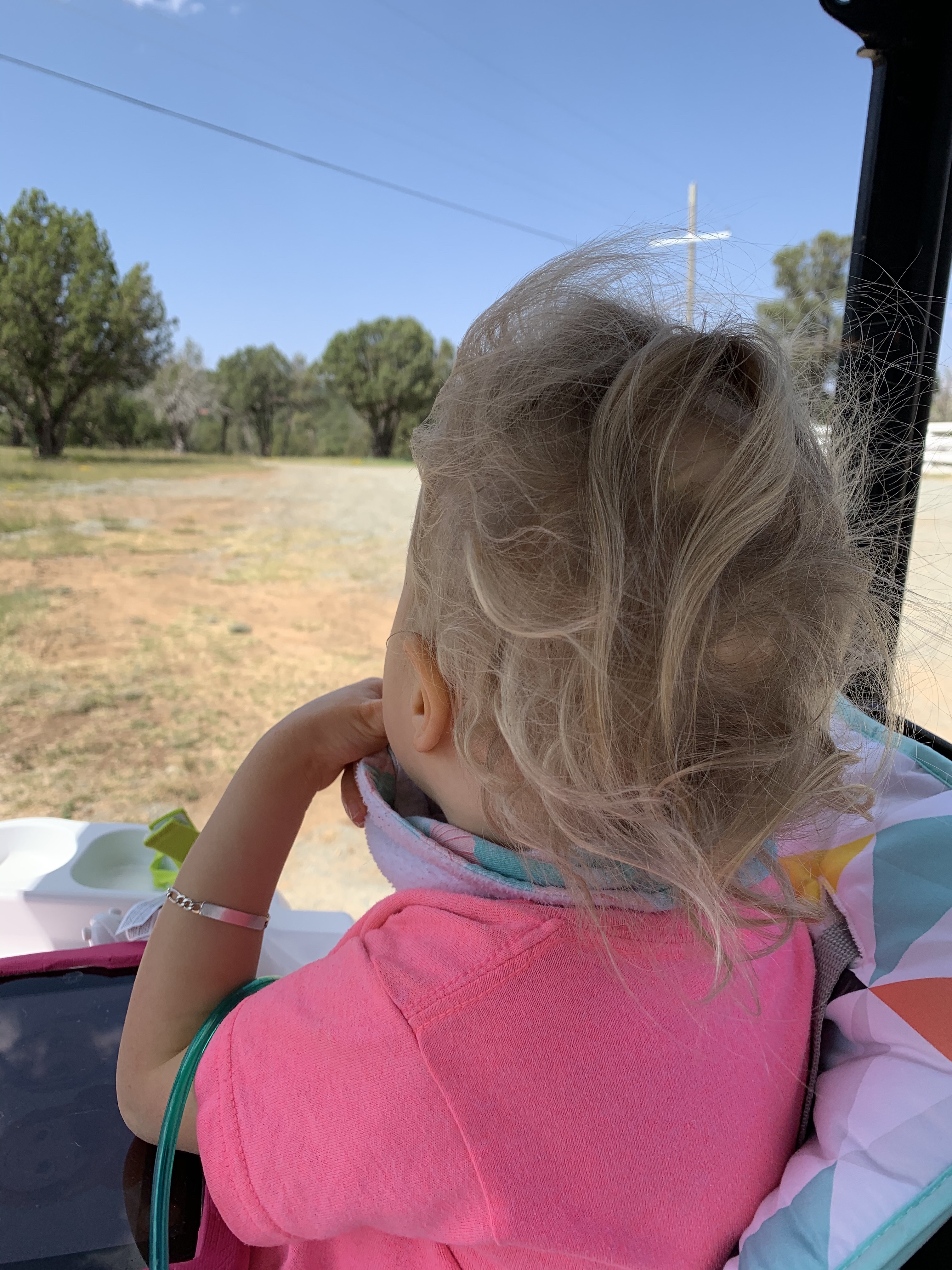 Unemployment and stocks are not correlated at all
Today's Links
Garage mechanic market and another update on the AMR trade
I plan to continue to find, cite and buy...
Cody Kiss & Tell: The recent market Crash-ette, Gold, Ambarella, Twitter, Bidu, Biogen and much mor...