Morning all. We’ll do this week’s Live Q&A Chat at 2pm ET today in the TWC Chat Room or just email us your question to support@tradingwithcody.com.

For the first time since the hedge fund launched, I took a day off — and not just one, but two. For the first two months this year after I’d launched the hedge fund, Amaris was in the hospital in Albuquerque which made it impossible to take any rest. And for the last six weeks, I’ve just spent some time even on the weekends catching up on writing for Trading With Cody and analyzing my positions and so on. Amaris has been feeling great most of the time since then although she’s on some antibiotics and stuff right for the last week. She felt great this morning when we left though. 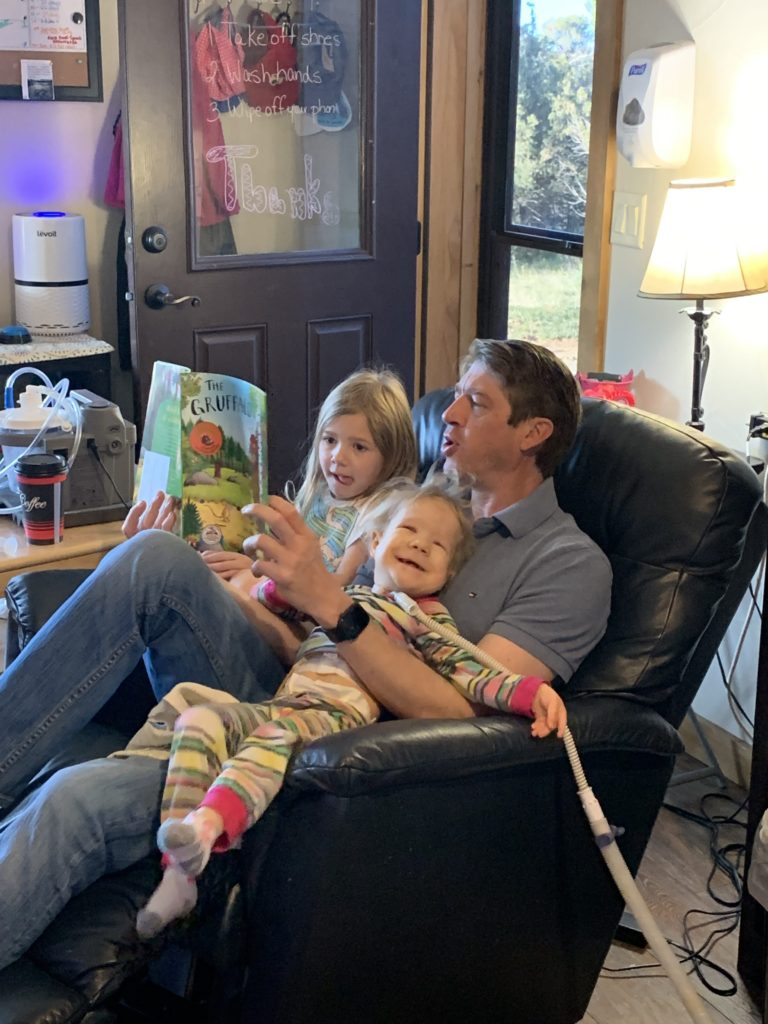 It was good for me to let me brain rest finally. I realized that we need to buy some puts on Tesla to finally help hedge this long position. I apologize for not having done so earlier, but it’s time to do so now. I’ve explained that if the company doesn’t sell at least 300,000 cars this year, it could end up having to recapitalize. If they sell more than 400,000 cars this year, the stock will probably be quite a bit higher than this. So since the set up is basically binary, we should go ahead and buy some Tesla puts. I’m buying some November and December puts with strike prices about 15-20% out of the money. I hope they expire worthless as the company turns out fine. But as I should have done so from the beginning, it’s necessary to hedge this position like this given the possibility things fail to come together in the next six to nine months for the company.

Likewise, with the possibility of The Great Trade War of the 21st Century turning even more ugly before (if at all) it gets better…and since I’m not sure I understand either side’s real motives right now, I’m going to buy some more index puts. I’m buying some July and August puts on SPY and IWM and SMH with strike prices about 3-5% out of the money. I often quote a mentor of mine who said it should be a good sign when your hedges lose money because that means your main positions that you were trying to hedge should really be doing well. We’ll see.

I’m just trying to navigate the risk/reward scenarios here by doing these trades. Let’s be careful out there, and in here.