The markets are starting this year off with a bang, eh? Let’s talk markets and a couple trades here. A couple weeks ago, on December 16 to be exact, I’d laid out my near-term market analysis with the following:

“With the markets up another 3% or so in a straight line since I wrote that I think we’re more than halfway through the year-end rally I thought might come along. And maybe, just maybe, the market setting up for a sell off on the first or second week of January? It wouldn’t be a bad thing to bring some fear back into the bull’s hearts, something besides the ‘Fear Of Missing Out,’ that is. There’s little fear, a lot of complacency and perhaps a lot of money trying to mark up their biggest longs into year end. I doubt the near-term top would come as synchronized as coming on the first day or two of the new year, but maybe after a little more a rally into year end and then a week or two of a lulled market to start next year, some fireworks hit and we finally get another 5-10% pullback.”

The markets have indeed continued rallying into the year-end and again to start off the new year today. A lot of traders were concerned that the markets were going to start tanking on the very first day of the new year because some people have probably been waiting to sell until after the new year for tax purposes. That still might be the case, even if it’s not so for the first day of trading this year.

As I’d also noted in that market write up a couple weeks ago: “As usual, when I talk about near-term market moves, I’m mostly just getting my thoughts out there and I’m not actively trading on this new working theory about the near-term set-up. But I do think it’s a good idea to have a few hedges on and this week, I will be buying a few more small index puts (SPY, QQQ, SMH, IWM), slightly out of the money, dated out to January and February to help hedge the portfolio’s net long positioning into the new year.”

I’m nibbling a few more puts of the same, maybe 3-5% out of the money dated out to February. Just protection. I’m also trimming a little JD (looks like it finally did break out above $33 and is up almost 7% today) and BIDU (which is up nearly 10% today and up 35% off its recent lows).

I’m far from bearish, just taking some gains off the table and doing a little routine hedging against my longs here. I’m even finishing up work on a stock I’m looking to add to the portfolio, so stay tuned for that early next week. 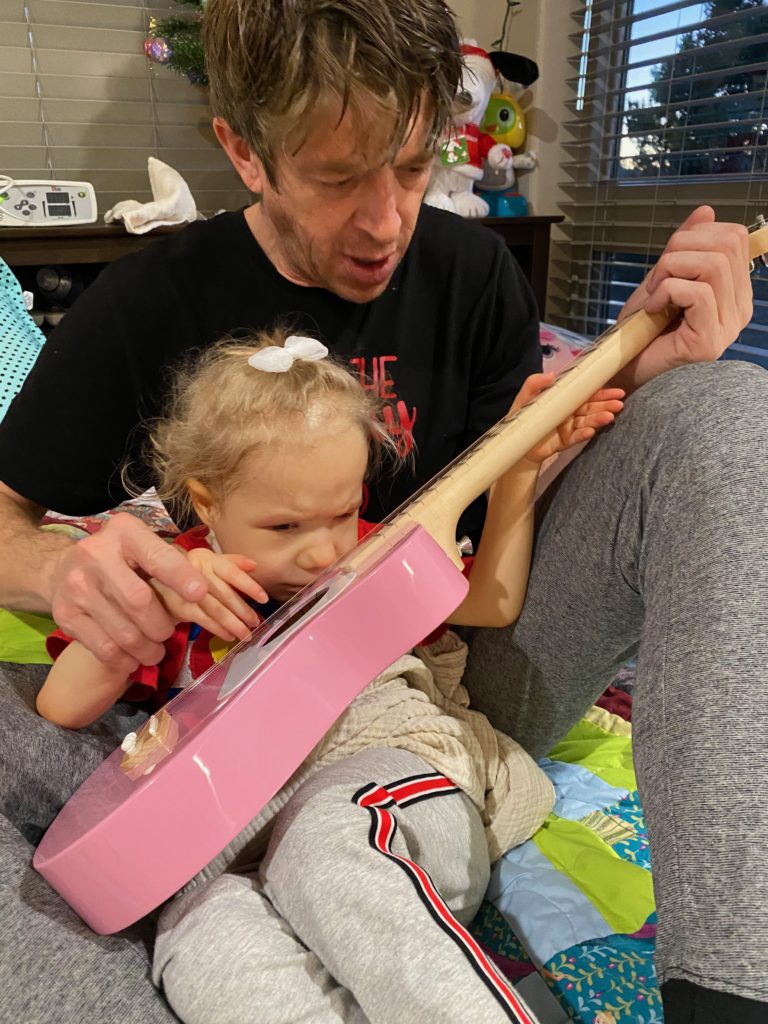