For the last couple weeks, sometimes I answer my phone with, “If it’s not space, it’s probably a waste of time. How may I help you?” And I’m only partly kidding.

To apply it to the concept of “if it’s not space it’s probably a waste of time”, it’d go like this:

Would you rather: try to game the short-term moves in the markets or invest in the one industry nobody is talking about but that is about to grow exponentially as new applications for space hit the marketplace because the cost of getting to space is dropping and the things we can do in space are getting more helpful? (Feet to wasted-time fire, I think the markets are going to churn around these levels and maybe finish the year 5% lower than the current prices.)

Would you rather: buy the S&P 500 after its doubled in 20 months and is trading near all-time highs with historically high P/E valuations or invest in the one industry that’s not terribly overvalued based on the future explosive growth that’s about to commence?

Would you rather: buy stocks for The App Revolution which is now 13 years old and which is one of the prior times that I pounded the table about the obvious explosive future growth as new applications for smart phones hit the marketplace because the cost of putting a computer in your pocket had dropped while the devices kept getting more helpful or invest the next sector that’s about to experience the most obvious future growth? I still love my App Revolution stocks and I even recently did buy some ABNB and FuboTV but the same principle about what would you rather spend your time on right now — space or TV streaming — applies, to be frank.

Would you rather invest in oil and/or energy stocks at this price at these levels or invest in something that’s actually cool, new and is going to help save future generations of humankind by making us multiplanetary?

Let’s put it this way — It sure feels like most stocks we could pick right now (other than Space Revolution stocks) are going to broadly reflect the broader markets. To be sure, if the broader markets take a bit pullback, so too will most space stocks. But I’ve left myself room to buy more of my favorite space stocks if and when the get hit.

I apologize for being a bit MIA lately, but it’s not because I’m dinking around over here. Rather, I’ve gone down far the rabbit hole of creating a Space Cryptocurrency. It’s paying big dividends already as I have learned so much more about crypto and it’s forced me to make my assistant, Piper, put together a tremendous amount of helpful information about The Space Revolution. I’ll share much more about the Space Crypto we’re developing soon. I’ll also be sharing a lot of the Space Revolution information we’re putting together along with writing a bunch more analysis on it.

We all know that our biggest gains have come when I see a multi-decade trend in its infancy and figure out the best, safest and most Revolutionary ways for us to invest in it for the long-term. But that sounds almost like a cliche right now. While it feels incredibly crowded to be an investor who’s trying to find the most Revolutionary stocks and cryptocurrencies, well, I was doing this long before it was mainstream. Here’s a sampling of some of the books I’ve published over the past decade of writing Trading With Cody:

12 Stocks for the Robotics Revolution (August 2014)

25 Stocks for the Wearables Revolution (November 2014)

The Bitcoin Revolution and The Great Cryptocurrency Crash (December 2017)

…in fact, the idea of trying to outperform the markets for the long-term by joining the frenzy of people who are trying to game those stocks now seems far-fetched to me. As I’ve been writing — my favorite stocks in order for The Space Revolution right now are — and again, I’m leaving myself room both personally and in the hedge fund to add to these names — 1) RKLB 2) SFTW 3) RDW 4) SPCE.

It might take a while for these ideas to pay the 10-1000 baggers that we’ve delivered over the years, but great things come over time with lots of hard work along the way. 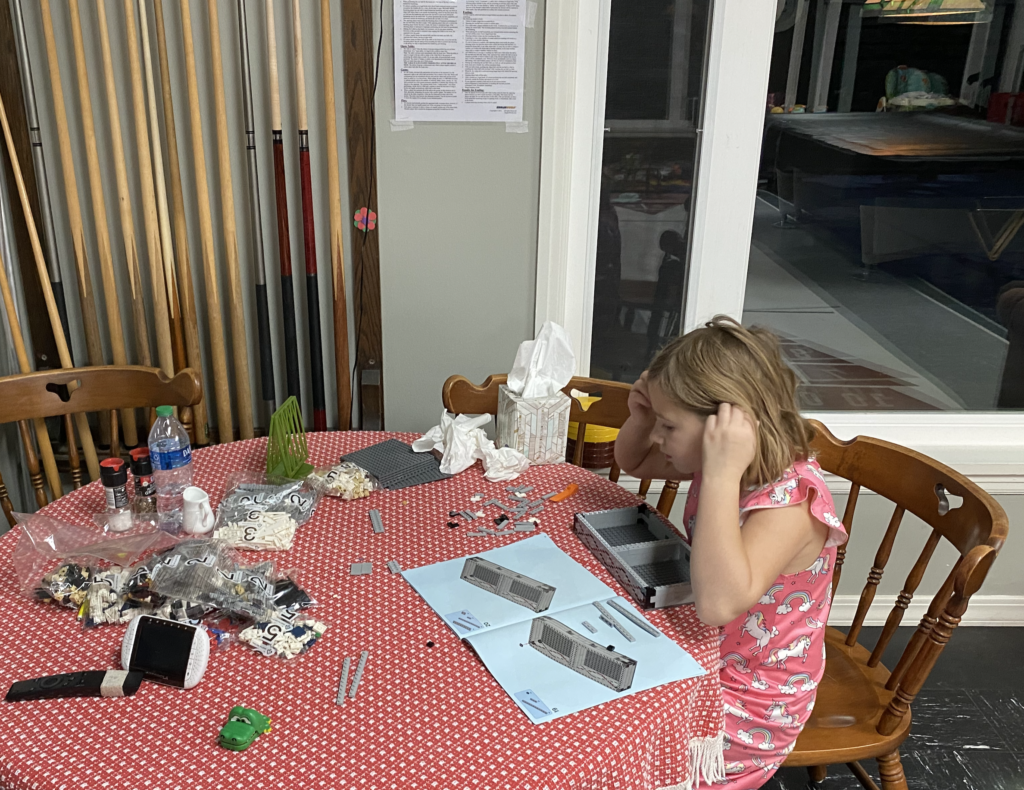 Finally, we will do this week’s Live Q&A chat at 1pm ET Friday in the TWC Chat Room or just email us your question to support@tradingwithcody.com.

Weekly Q&A today at 2pm EST
Taking a week to recover from the Little Bear Fire
I'm fighting the impulse to trade more. ...
Opportunities? I'm on it! Complete markets and economic analysis
Steve Alford, the Lobos and your portfolio