So I moved offices over the holidays as I’d sold my office in Ruidoso and moved my NM headquarters to an even smaller town 35 miles away. We’d already moved our household down here a few months ago in large part because this town is, 2500′ lower in elevation than Ruidoso and that has been very good for my littlest daughter’s breathing as she has a trachea tube and requires oxygen most of the time (down from all the time which is what it was up in Ruidoso).

As part of moving into this new office, which has about 2000 square feet of space, I converted a 24′ by 13′ former conference room into a golf simulator / movie theatre room. It’s pretty amazing to play on a life-size screen in real-time at thousands of real courses. It’s made me think a lot about how I’ve long predicted that we’d eventually have virtual reality holodeck-like rooms from Star Trek where you can simulate any reality. Virtual reality on headsets is going to be huge too of course, but this room has me thinking that we’re also going to see a lot of these virtual reality applications and games being used in a holodeck room with 360 degree lazer projects beaming on a circular 360 degree screen. I reached out to the CEO of virtual reality company, Immersed, to talk about this and we’ll get on a Facetime call later this week and I think I’ll be writing a lot about this concept in coming months and years as it develops as part of The Metaverse Revolution.

Speaking of The Metaverse Revolution (TMR), it’s going to be one of the next trillion dollar economies and we’ve got the two best TMR plays in the portfolio with Facebook/Oculus and Unity. As a matter of fact, both of the two golf simulator software programs that I use for my golf simulator room are built on the Unity Platform. Unity, trading at 25x next year’s sales estimates and not quite profitable yet. Exactly the kind of company the market is hating on right now. But with 40% topline growth and 80% gross margins is a must-own for the long-term. So we’re in a bit of a pickle as my oldest daughter would say. I’m trying to thread the needle as best as I can without being too cute (unlike my daughters, who are indeed too cute), by slowly adding to this position and planning to make it one of my largest holdings if it can come down another 20% or so.

I didn’t do any trading in my personal account so far this year, but I did do a few trades in the hedge fund including:

Trimming some QCOM. Buying some U, some AMZN, a little GOOG, a little BABA (more on this later), a tiny bit of SKLZ. 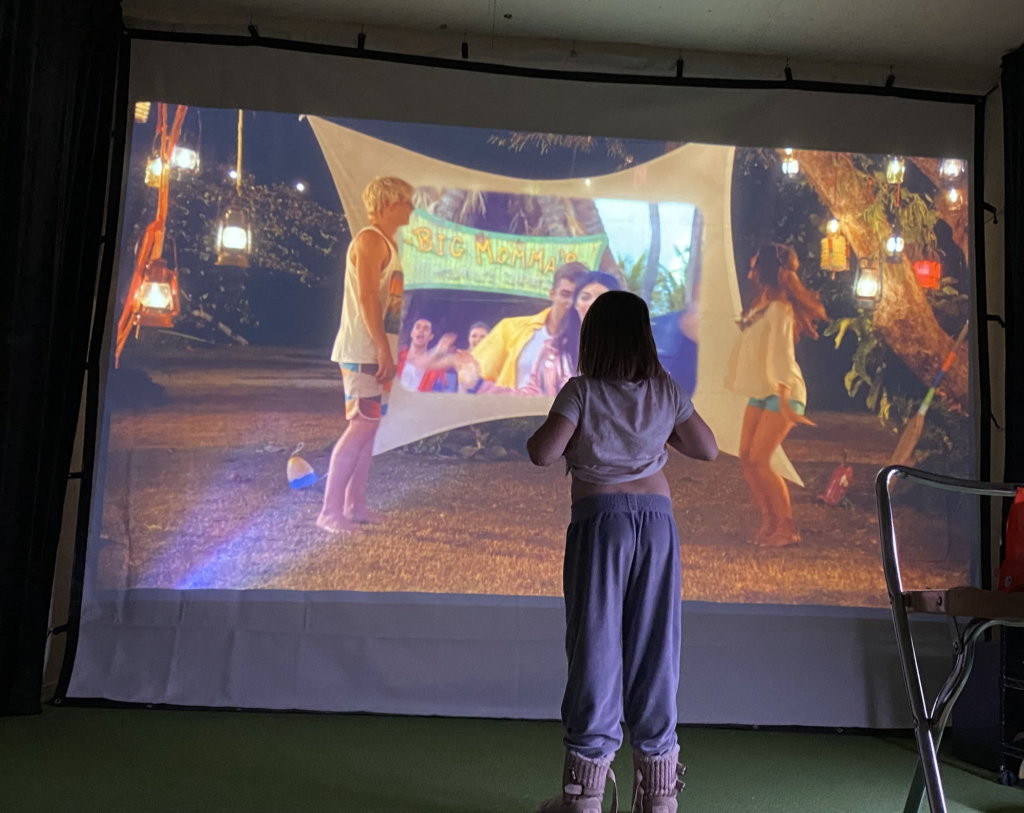 Happy New Year! Be careful out there, but now is not the time to be scared!

Trade Alert: How I launched a hedge fund (and learned to balance my portfolio)
Trade Alert: Covering Some Shorts + One Space Nibble
Trade Alert: Nibbling more of this new name
Trade Alert - Learn from my mistake as I cover JPM
Stock To Flow, Cryptos, Gold, Semi's, Tesla And More