Hermes: “Here, Dwight. The boots only cost 299 dollars and 99 cents. You invest this penny like you wanted.”
Dwight: “Thanks, dad. I’m gonna take this and buy 5 shares of Amazon dot com!”
Hermes: “A risk taker! That’s my boy.” Futurama cartoon episode from July 2003 (which was probably written at least a few months before that, say early 2003)

I stumbled upon an amazing clip in the five seconds that I happened to have caught of an old episode of Futurama. When I looked up the date of the episode (I always do that when I watch non-new broadcast TV) and when I saw it was from early 2003 when AMZN’s stock was crushed in the dot com crash, I realized they were mocking AMZN’s stock price. I found the clip on YouTube and found it interesting to do a little math and analysis on Amazon (I knew it was an old episode when they included the “dot com” part after Amazon — Amazon dropped the dot com years ago): 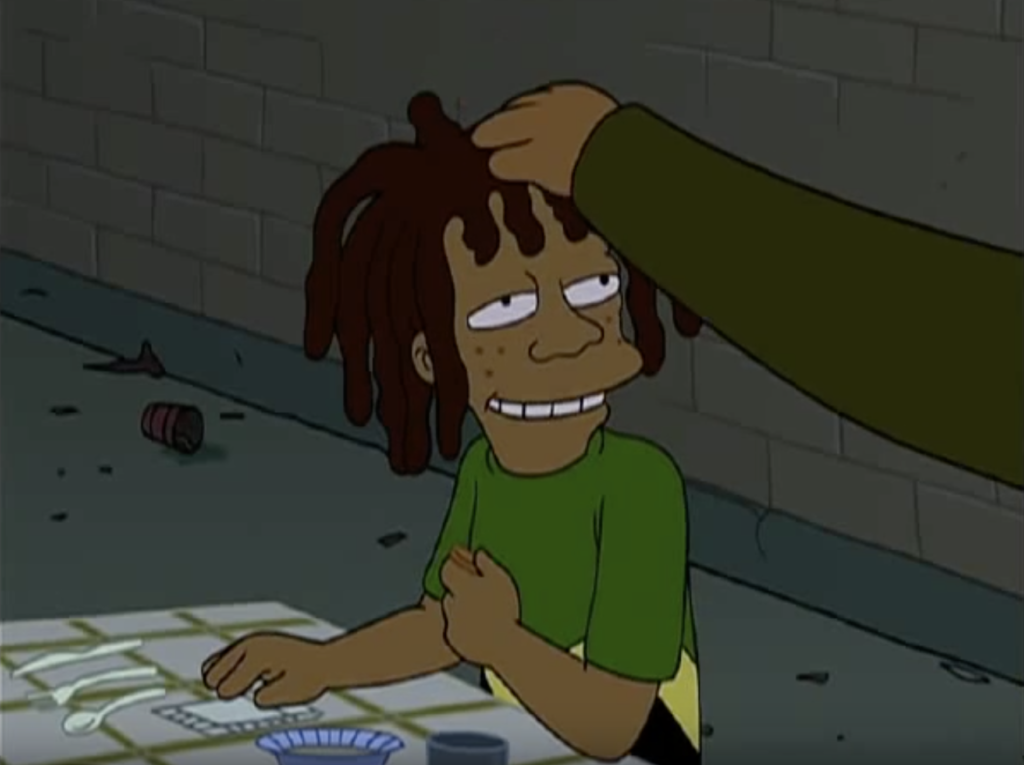 Let’s look back at a chart of AMZN:

And these days AMZN powers much of the Internet with AWS, dominates retail, has one of the largest streaming video platforms in the world, is launching a transport and logistics and shipping business and so on. I mean, think about the idea that it’s been just 6,000 days since AMZN’s stock was the butt of a Futurama joke and these days this is reality: Amazon recently unveiled internet satellite program Project Kuiper. Project Kuiper is going to put 3,236 satellites into orbit, and the company is already building facilities on the ground through its new AWS Ground Station division.

And as an investor, I wonder when the next time we’ll see a stock like Amazon as the butt of all jokes just as its putting in a generational bottom. I suppose Tesla was there when I was at that Vail hedge fund ideas conference where people openly laughed at my TSLA pick. We need to look for other times when great companies are the butts of jokes, because that’s usually the best time to buy ’em. And those opportunities will exist again.

Also, I think we should keep holding onto our long-held Amazon.

Finally, a Trade Alert before I go. Nvidia reports earnings tomorrow after the close and this is always a volatile stock. I’m not expecting it to crash or anything, but I have a way to hedge the position a little bit here without having to pay the huge premium that NVDA puts are trading with right now before the earnings report. I’m nibbling a few AMD puts dated out 3-4 weeks and just slightly out-of-the-money. AMD’s not a bad company or a bad stock, but the puts on AMD are trading very cheaply and if NVDA reports badly AMD would likely get hit too. Again, I’m just using this as a hedge, not as a way to try to make a bunch of money — remember that if NVDA reports a great quarter, which it very well might do, the puts will expire worthless.