I’m headed to NYC tonight, will be back at the desk Friday. As usual, I have a bunch of meetings and appointments set up for the three days I’m there. Also, I’ll be on Cavuto around 1:30pm ET tomorrow and for 3 hours on Maria’s show on Fox Biz Wednesday morning (6-9am ET). I don’t have much scheduled for Thursday, so if Trading With Cody subscribers want to have a lunch gathering in midtown Friday, email us and let us know.

The idea that the US economy just might be set up to accelerate over the next few months and year or so has been developing in my head for the last few days. After all, that just might be the one scenario that just about nobody expects and probably isn’t priced into the stock market at this moment. And these ideas crystallized a little bit further today when I answered the following questions which the producers from Cavuto’s show asked me:

“Generally, are you bullish or bearish right now?…Do you see a slowdown in near future? Are you optimistic about trade? A summarized sentence or two works well!”

“Yes, I’m generally bullish right now and I have some stocks like DIS WORK and TWTR that I’m buying. The last couple times I was on I mentioned that Tesla was my biggest position and I’ve sold a little bit of it now after it’s big rally.

As for a slow down potential — I actually think the economy might be about to pick back up. As the market has kept rallying and the US economy has stayed strong during this US China Trade War escalation, it’s starting to create a virtuous feedback loop — strong markets help give confidence to consumers and corporations which helps the markets which helps give confidence….

As for trade — I am confident that Trump will declare victory in the Trade War at some point before the next election, but again, with the strong markets and the potential for the US economy to pick back up, I’m not sure he needs to declare victory before the election anyway.”

Cody back in real-time. I’ll develop this analysis further over the next few days to write up when I’m back Friday — and I will also try to write up a Latest Positions while I’m at traveling too.

Also, this means there will be no Weekly Live Q&A this week. I will drop by the chat room to check in during the next few trading days and will also send out a Trade Alert if I make any moves. 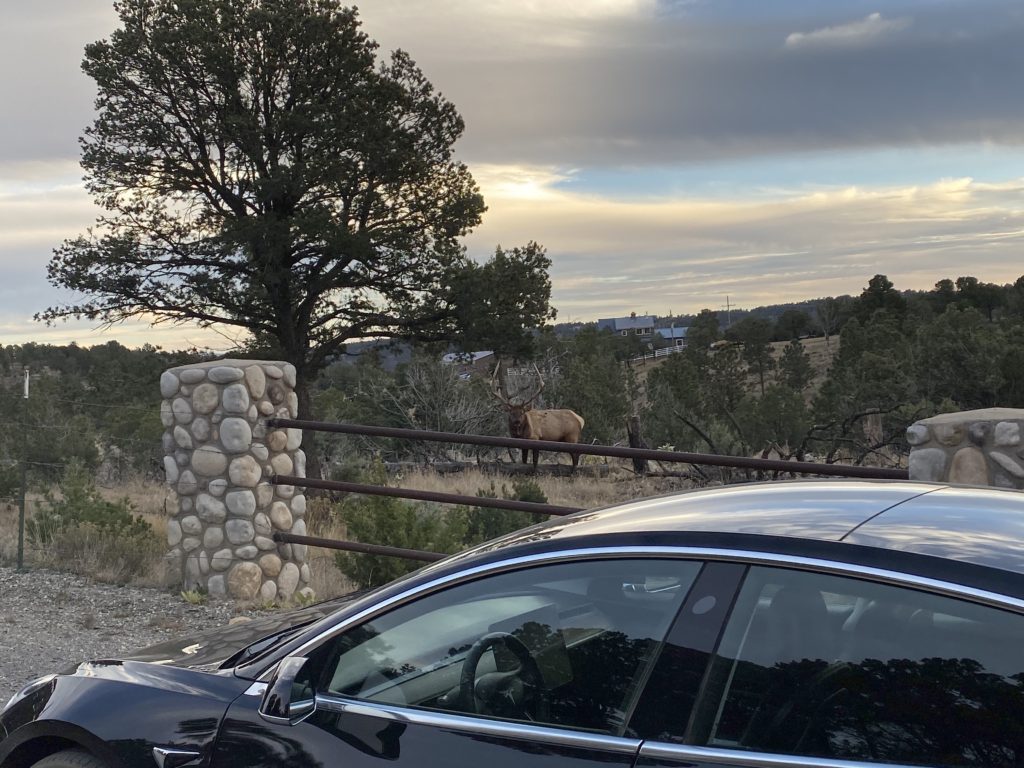 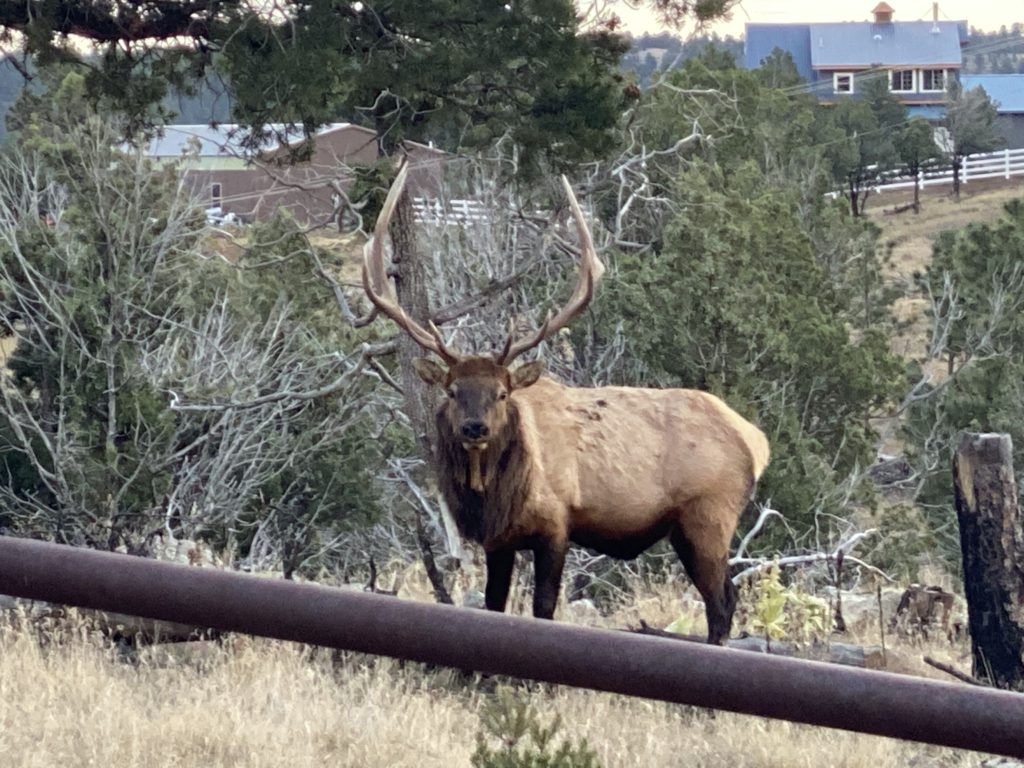 The Revolutions Are Dead. Long Live The Revolutions!
Voice Revolution ratings, Gold allocation, North Korea, Hurricanes and more
Golden experience
Economist Preachers, Bonds Be Bad, US Vs Canada Fiat, Ranch Golf, Bitcoin, Stocks, Etc
Remember how scared you were last week when the markets were crashing and Europe was supposed to be ...